The Chairman of the Senate Committee on Homeland Security and Governmental Affairs Tom Carper gathered a witness list for the hearing that went on for several hours that was a chain of people who reflect the new attitude within the Bureaucracy that lies beneath the surface. The list included:

The message that came out loud and clear was that “anonymity” is evil and anyone who seeks it must be a criminal or terrorist (anyone who now disagrees with whoever is in power). WHY? The attitude that has emerged post-911 is they have a right to know what everyone is doing, thinking, or saying. Anyone who does not comply must be guilty of something.

For the last two years whenever I dealt with people on the Hill, I was told be careful what I wrote in an email even to members of Congress because the NSA was sucking up everything. Now I was told this not in the strictest of confidence, but as a matter of fact. When I asked even Congressional emails? They said yes. EVERYTHING! This is why Snowden had to go to the Guardian in the UK. Then once published, the US press says OMG – we had no idea! Right! Total bullshit. If I was being casually told for 2 years BEFORE Snowden, you can bet the press was told as well and did not print it. Welcome to PRAVDA – USA Style.

We are headed into an electronic currency regardless of what people say. Bitcoin will not survive, but it is useful to get people accustomed to a cashless society. The difference will be that the government version will be no “anonymity”  and what it being touted as a benefit is the elimination of crime – drug dealers will be eradicated (plus the government will get 100% of all its taxes). 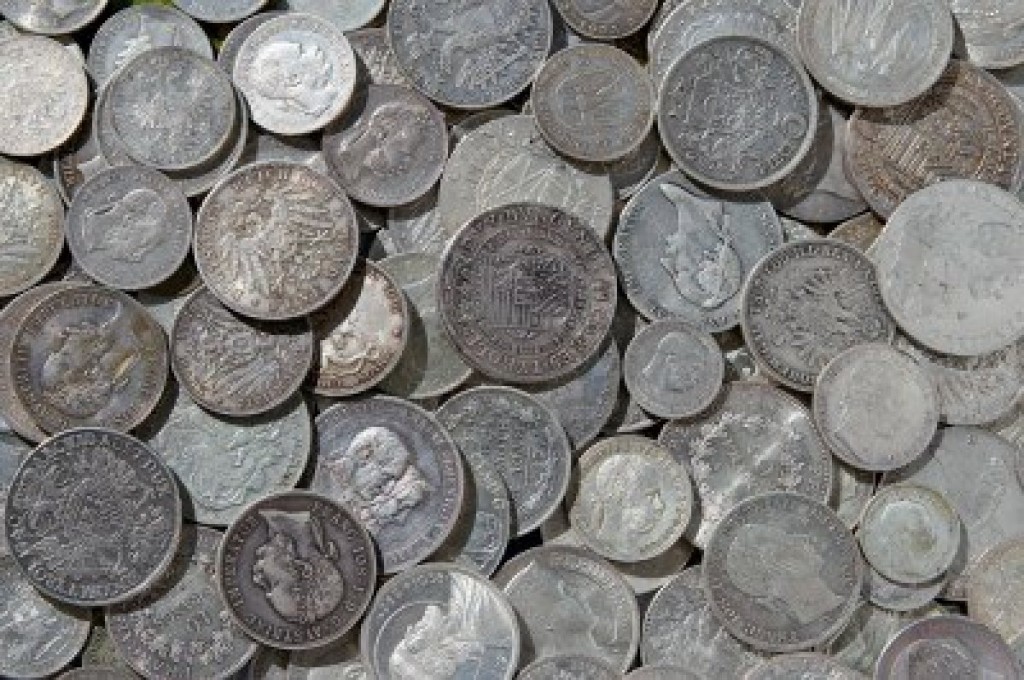 This is why they have been waging war on gold. The only real role for gold will be as an alternative. currency not to the paper dollar – but to the electronic dollar. What maybe more practical is silver coins. But this is why Europe is also moved to a 19% tax on silver starting January 1st, 2014 (see former post). It is not that there is some dark sinister conspiracy against keeping gold prices down, the only concern about government with respect to gold is the untaxable underground economy. France has made it illegal to buy or sell gold for cash or to mail cash. The US has made it illegal to store cash in a safe deposit box. Even India banned gold sales without a license.

This is all about the Sovereign Debt Crisis, the collapse in socialism, and the driving deflationary trend as government clamps down on everything that moves. The precious metals are NOT going to be a hedge against the dollar, hyperinflation, or any of the other nonsense the gold promoters have spun to sell whatever they can like snake oil salesmen. The role of the metals will be as an alternative currency to ELECTRONIC when they terminate “printing” paper money. Wake up and stop listening to propaganda. Open your eyes and look at the real world. It is closing in a hell of a lot faster than people suspect.