The Beginning of The Rise in Interest Rates is Here 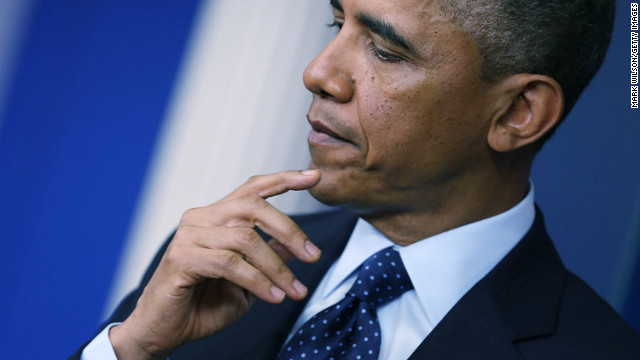 The one thing to emerge from the debt ceiling crisis has been to highlight the short-term debt focus. Every Thursday the US government has had to sell $100 billion of new debt rolling over short-term with 3 month bills. This may have helped to bring down long-term rates and it reduced the interest expenditures, but it has introduced extreme vulnerability to a sudden loss of lenders’ trust as lawmakers debate whether to raise a cap on public borrowing.

U.S. Treasury will unveil its new borrowing strategy that will signal the shift in interest rates has arrived. The extreme short-term debt can trigger default within days or weeks around one of these debt ceiling debates placing more power in the hands of the Tea Party. The Obama Administration is counter-acting with starting to shift the debt long-term to reduce Treasury need to raise $100 billion to repay short-term debts on a weekly basis.

The Treasury will now shift the U.S. government’s reliance on short-term debt, which increased dramatically ever since Clinton began to shift it to reduce interest expenditures to balance the budget. (see Op-Ed WSJ below), Under the new program, the Treasury plans to start selling 2-year floating-rate notes at regular auctions beginning in January. The yield on the new notes will float according to market conditions. Hence, we will begin to see longer-term rates start to rise.