The $1 Million Baby Blue Cross Refuses to Pay the Bill 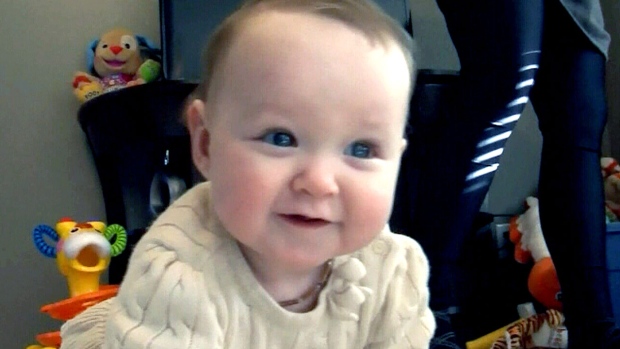 The Million Dollar Baby Blue Cross Refuses to Pay the Bill. Heath Insurance is getting to be a real fraud. A Canadian couple bought insurance before they went on holiday when the wife was 6 months pregnant. Her water broke and she spent several weeks in a hospital. The baby was born 9 weeks premature. Blue Cross has refused to pay the bill claiming she had a high-risk pregnancy that was a pre-existing condition. That was a simple bladder infection that her doctor said had nothing to do with what happened. Nonetheless, Blue Cross simply won’t pay the bill. Like airlines, they have no problem takes money, they then claim some excuse not to pay but then keep the money you paid. In small business, that is a criminal act that big companies get away with all the time.

This is what Obamacare has done. It would have been far cheaper to just put the 10 million on medicare  than pass 33,000 pages of regulation that benefit insurance companies and hospitals at the expense of the public. It would be nice to repeal Obamacare and tackle limitation on lawsuits that have driven the price of medicine to insane levels. Doctors have to order tests they know they do not need just in case they might get sued.

Deal with REAL reform – but oh ya. Most politicians are lawyers. Why would they limit rewards for suing. DAH?