Taxes Reduce Standard of Living – When it is So Corrupt, Where Do You Start? 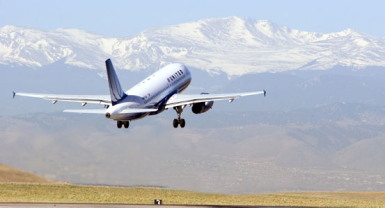 People have no idea the real level or taxation that they pay. A flight from Zurich to the USA runs $975. The actual air flight is $498 on United Airlines and the taxes are $477. A staff member from our Swiss office brought some chocolate as a gift for Christmas. What was about $300 in Switzerland was $100 in the states for the same brand. Starbucks latte in Zug was about $10 before the rise in the franc compared to $4.76 in the States. Europe has no concept just how much they pay in taxes already. Government consumes everything until there is nothing left and it just collapses – DEFLATION. When you ask a Greek cab driver why they have not revolted, the response is interesting – it is just so corrupt, where do you start? The taxes on your cell phone in the States runs between 13% and 25% depending where you live.