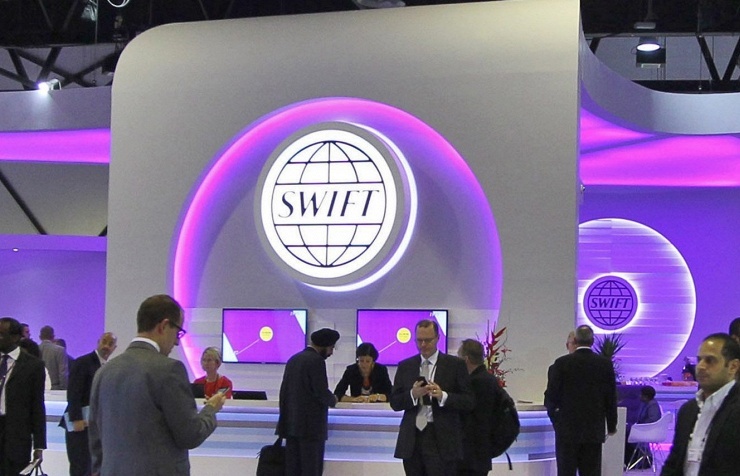 The Russian Press has now reported that Obama attempt to have Russia cut off from the world economy removing from the SWIFT transfer system. This is absolutely an outrageous attempt by Obama that would amount to a declaration of war for that is the only time when such measures have taken place between world powers.