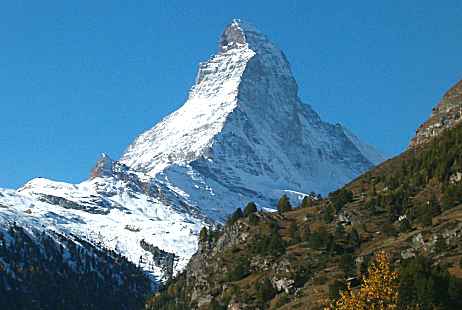 The Swiss have now introduced the Enlightenment Intelligence Agencies Act which expands the powers of government to secretly track citizens, tap phones, and to do so even if the person is not actually charged with or suspected of a crime. One by one, every country seems to be turning to Stalinist type tactics and are obsessed with what are their citizens thinking.

Connecting the dots, what is starting to emerge is a bleak picture that those in bureaucratic government know the financial system will collapse thanks to socialism they cannot maintain. Between promises to the people and pensions that are unfunded, the day of reckoning seems to be understood quietly behind the curtain. There is just no other reason to track the movement of every car and every person storing every phone call, text message, and email. What are they so paranoid about? It is always one thing – losing power.

It appears that those deep in the bowels of government are preparing to take society as a whole into authoritarianism all the way to maintain power by force. Europe has already dismissed democratic elections. Brussels has told Greece pay up, they do not care about what the Greek people want. The same in Spain. They rigged the elections in Italy and Scotland. Everywhere we look there is something wrong and it appears they are tightening the shutters getting ready for the economic storm to hit.

What the future holds with government is becoming dark and sinister for it is all about them sustaining control. This seems to be the classic battle between government maintaining power and the people demanding freedom. This is the real battle of history. This can go either way. But it appears we will reach that crossroads all because of greed, corruption, and a financial system that nobody in their right mind would have designed.

There is ONLY one solution to the crisis on the horizon. We will look at this in detail at the Solution Conference. This will be a live stream even on the internet worldwide. We have to deal with the collapsing economy for therein lies our entire fate as a society.