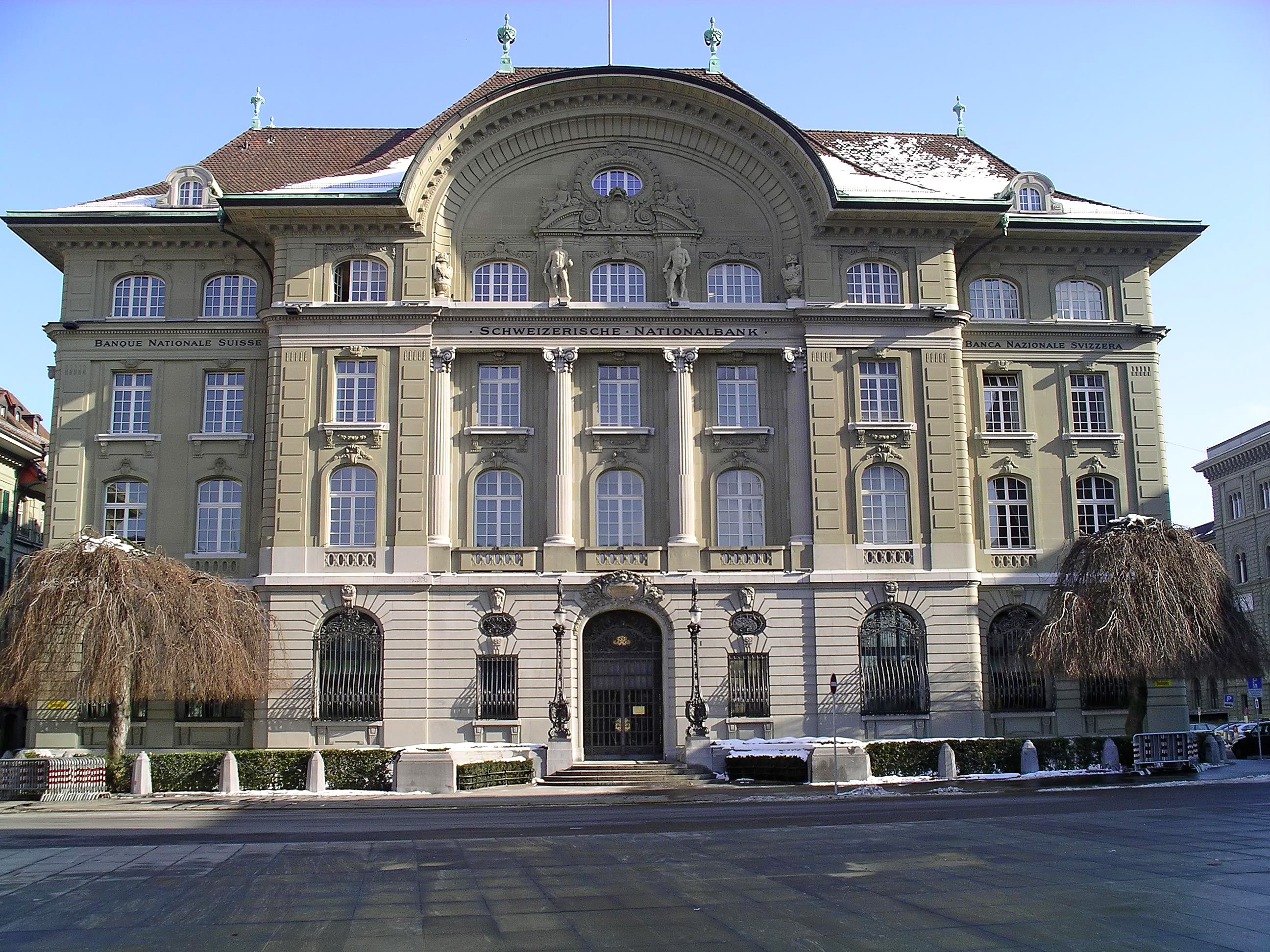 Less than a day after the head of the SNB hinted at the possibility of capital control, the head of the largest Swiss cantonal bank, and the fourth largest Swiss Bank, the Zurich Cantonal Bank or ZCB, came out and explicitly said what so many fear (and which warning they would ascribe to as the case may be “yellow journalism”), namely that “lowering Swiss National Bank’s already negative interest rate further or implementing capital controls would be ‘dramatic’ but “certainly possible.”