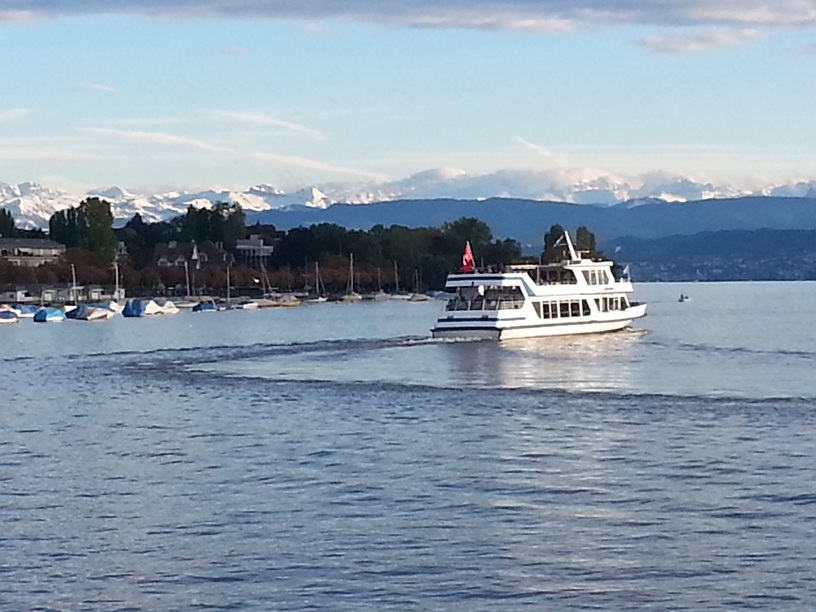 In Switzerland, many issues go directly to the people to vote on. Unfortunately, not everything. The Swiss bureaucrats themselves destroyed the Swiss banking system by agreeing to draw the line at 2008 for any liability a bank might have to the US government for an account an American might have had. The value of Swiss banks has collapsed. Why? If you bought one that was worth $100 million before for even $10 million, the due diligence will cost you twice that and then who knows. The US can say you had an account for an American who did not pay their taxes and they will fine you $100 million. There is no limit to the risk you inherit. There are numerous small banks that are on the verge of shutting down and they cannot even be sold because it is not who their clients are today, but who they might have been in the past. 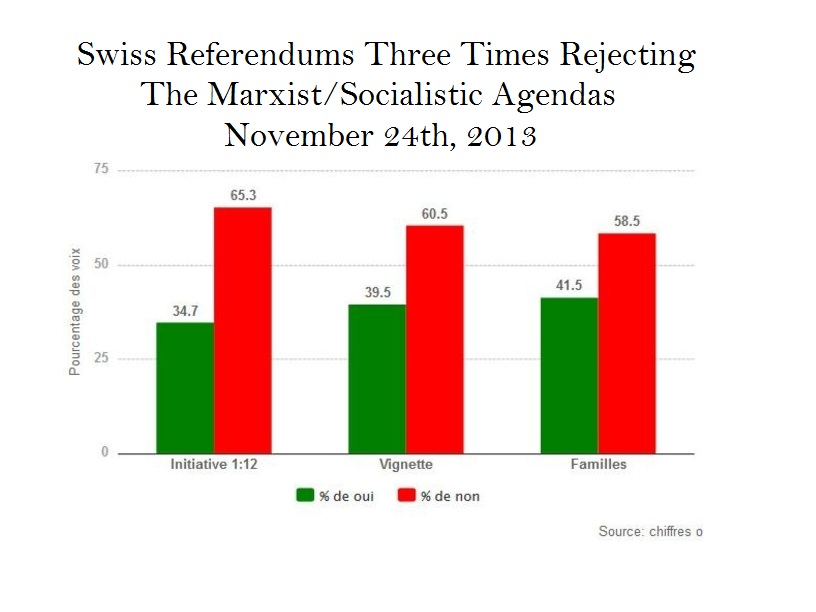 On Sunday, the people proved that they are far better decision makers than bureaucrats. In a Swiss Federal referendum, the people rejected Marxist programs of the Socialists across the board. The people did not want to raise the price of the motorway vignette by even 100 francs rejecting this as 60.5% of the total vote. The Swiss people also rejected an initiative of the UDC for tax breaks for parents with care giving by 58.5% of the vote, and the limitation of CEO salaries that would prevent them from earning more than 12 times the lowest wage earner in the company. They rejected this initiative by a staggering 65.3%. In all cases, this was a bigger majority than any US President, including FDR in 1932, has ever been elected to office..

If all tax increases had to go to the public in Europe and the USA, they would be rejected. Governments have evolved under these fake Democracies that are really masquerading Republics that are truly Oligarchies, where they always vote against the people they pretend to be “representing”. The Swiss have demonstrated that putting issues to the people produce real engaged results.