The Swiss National Bank and the People’s Bank of China reached a currency swap agreement on Monday. While this is not a huge trend changer in the near-term, it demonstrates that our forecast for China to become the largest economy and to be the next financial capital of the world when Europe and the USA blow themselves apart with defaulting socialism is on track. This agreement will allow the two central banks to buy and sell their currencies up to a limit of 150 billion renminbi, or 21 billion Swiss francs ($23.4 billion). This is nothing major, but it demonstrates the further distinction between RUssia and China whereas the former is still functioning old world idea of empire and the latter comprehends its the economy stupid. 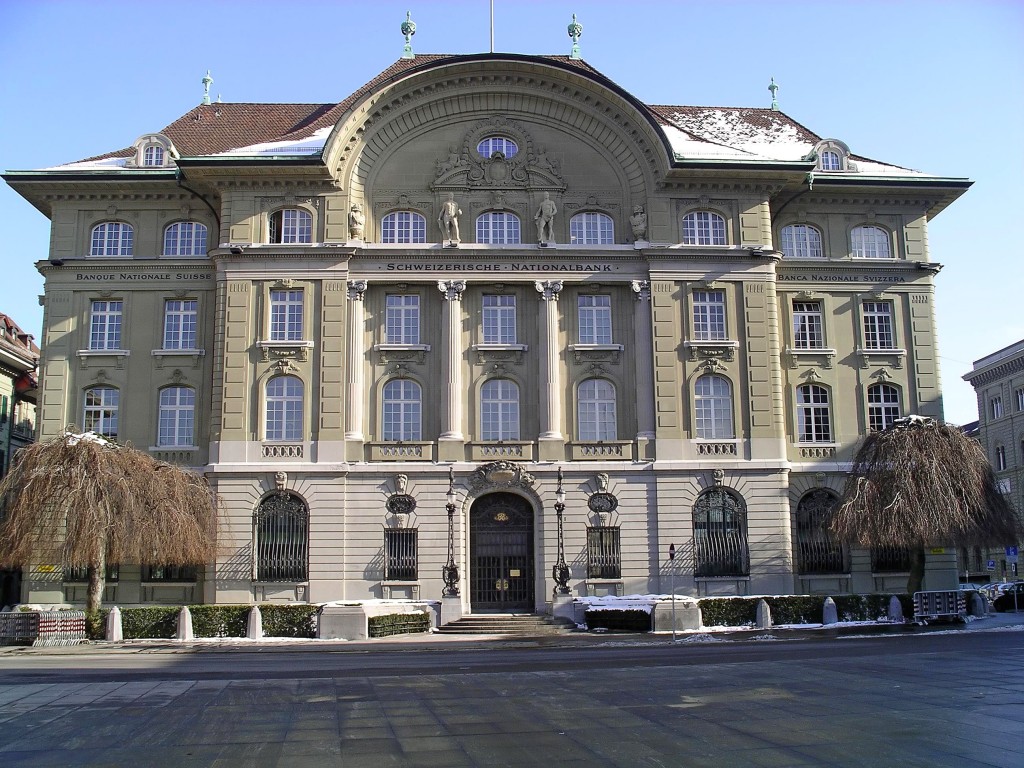 The deal will also allow the Swiss central bank to invest some of its huge accumulation of foreign exchange reserves in the Chinese bond market. The Zurich-based SNB said the agreement will further strengthen collaboration between it and its Chinese counterpart and is a “key requisite for the development of a renminbi market in Switzerland.” It could also facilitate trade and investment between the two countries, the PBOC said. This demonstrates that China is moving in the correct direction. Russia still thinks that its power is determined by territory – a very old 17th century idea by the Physiocrats.