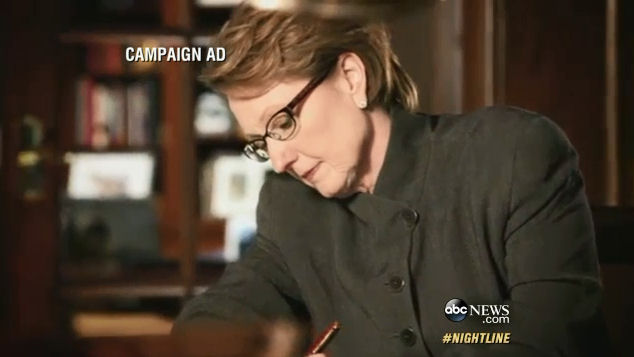 In the real world, any possible question of impartiality DEMANDS recusal of a judge. Today, law firms are afraid to ask for recusal because Judges retaliate. If that is where they practice, well that comes before your best interest – their business. The degree of corruption in the American legal system is just off the charts from police who lie to protect one another to Judges on the take both federal and state.

ABC News exposed Supreme Court Justice of West Virginia Robin Davis who refused to recuse herself when the lawyer she handed $17 million in fees bought a PRIVATE JET from her husband for $1 million. 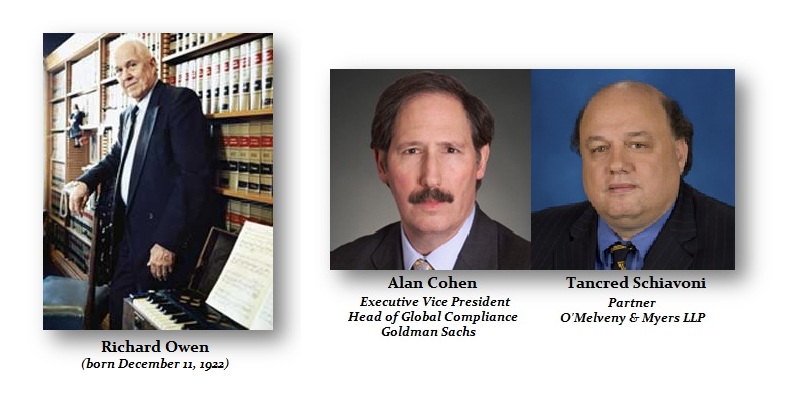 In my own case, the lawyers were talking how the receiver Alan Cohen was talking with Judge Richard Owen as was his subordinate Tancred Schiavoni on a regular basis off the record. I was in the Chrysler Building at the offices of Tenzer Greenblat when they were all talking about the case saying there was no way to win for this was being rigged as Judge Owen was communicating on the side with the government. When I told the lawyer to move for recusal, he responded his firm in New York City would NEVER move against any judge. From that moment on, I knew this was a hopeless cause to actually expect justice. The press in New York is also afraid to ever report the truth about judges so that leaves the country as a whole up to their throat burried in a pile of shit.

It became abundantly clear that lawyers from the same district were hopeless. Their business comes first before any client. So all the pretending of ethics is just that – one giant facade. Nothing is safe in America from your privacy to your liberty no less your property for judges are just not judges with very few exceptions today.

When I moved to go pro se with no choice when paid lawyers will not defend you before their own business, things really got out of hand. Getting rid of lawyers who would not defend me, I then moved for recusal of Judge Owen. He illegally closed the court and threw the press out – something which was totally unconstitutional since EVERY citizen is entitled to a OPEN COURT proceeding so that the people know justice is being done – another ethical fraud since they will close a court and change transcripts to remove whatever there is in your favor. Judge Owen ordered the court reporter to not record the events. Typically, every court transcript begins “in open court” except my transcript of April 24th, 2000. 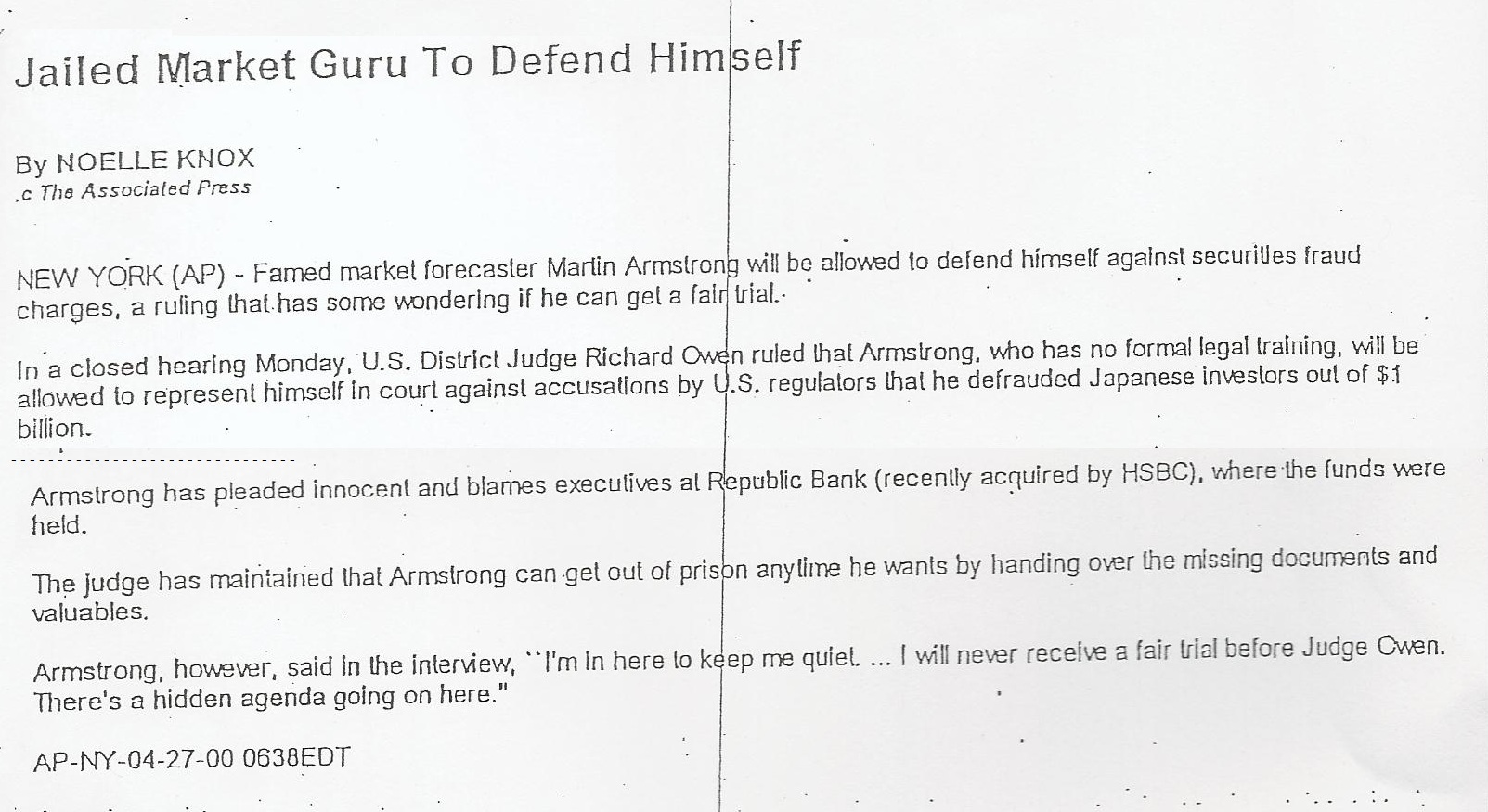 Judge Owen had the Associated Press thrown out of court. The journalist reported that it was “In a closed hearing”. That was the only evidence I had to prove what he had done was entirely illegal for no lawyer would back me up against a judge. I appealed his refusal to recuse showing he even illegally altered the transcript to hide the fact he unconstitutionally threw out the press and closed the courtroom. You just can’t make up this stuff. The Second Circuit Court of appeals refused to even dock my appeal. This is the REAL America and we do not stand a prayer in hell of saving our country without profound change and reform. We have become the oppressed by a government that has transformed itself into the very same government we revolted against. The wheel of fortune has completed its revolution. We are now right back where it all began – corrupt judges who protect the kings agents, and writs of assistance to eliminate all rights to privacy. Nothing remains and this is what we are leaving our children.