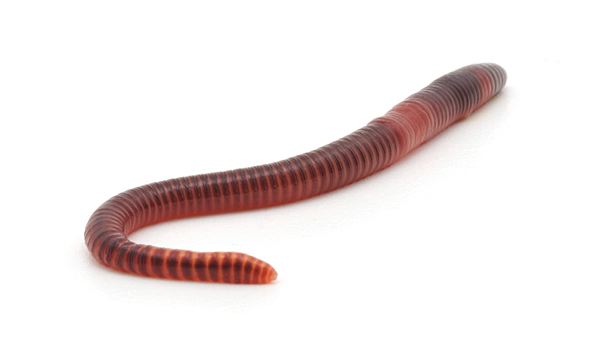 News is breaking that the famous Stuxnet Worm that the US and Israel developed to infiltrate the Iranian nuclear systems, may have also infiltrated Russia, as reported by RT.

Stuxnet is a computer worm that was discovered back in June 2010 and is believed to have been created by the US and Israel agencies to attack Iran’s nuclear facilities. The Stuxnet Worm initially spreads via Microsoft Windows (of course), and targets Siemens industrial control systems and that is the key. This is the first discovered malware that actually spies on and subverts industrial systems that also includes a programmable logic controller (PLC) rootkit.

The Stuxnet Worm initially spreads indiscriminately, but includes a highly specialized malware payload that is designed to target only Siemens supervisory control and data acquisition (SCADA) systems that are configured to control and monitor specific industrial processes. Stuxnet infects these PLCs by subverting the Step-7 software application that is used to reprogram these devices.

Several versions of the Stuxnet Worm targeted 5 Iranian organizations, with the probable target widely suspected to be uranium enrichment infrastructure in Iran. Symantec anti-virus noted back in August 2010 that 60% of the infected computers worldwide were in Iran. The Worm does not cause actual damage allow it to exist without detection. However, some reports that Siemens equipment procured secretly around the embargo, has been damaged.

This level of cost leads to the conclusion that a major attack of this nature would be far too expensive and yield no commercial benefit leading to the conclusion that this is carried out by top national security that cares not about the cost. This view became supported when F-Secure’s chief researcher Mikko Hyppönen who commented in a Stuxnet FAQ, “That’s what it would look like, yes”. It has been speculated that Israel and the United States were behind the creation of the Stuxnet  Worm.