I think I fully understand your argument that Hyperinflation can hot occur in an established economy/society and that  currents events are leading, almost inevitably to deflation but, in the same way as the interest rate cycle is turning up, for the majority of us, certainly in the UK, basic costs, e.g food/energy, are rising.

It therefore beggars the question: will we continue to see a rise in cost of living inflation and, if so where and when would the model expect it to peak?

Many thanks again for your amazing insight but be careful, the bstds must be out to get you (again!).

ANSWER: The proper term for the overall condition is STAGFLATION, where we have rising costs of living, but declining economic growth. This is starkly different from the more familiar inflationary cycle that is DEMAND driven where people are trying to preserve capital buying assets which are rising and purchasing power is declining.

In STAGFLATION, the driving engine is NOT demand, but rising costs. We experienced this in the 70s when there was the OPEC price shock. The cost of everything rose that was connected to oil even plastics. But this was NOT due to DEMAND but costs while in fact DEMAND declined because of price.

What we face is governments are raising taxes and thus they are consuming a greater proportion of the economy. Raising the cost of government (taxes) REDUCES the disposable income and therefore we have rising costs, but declining growth because it is not a DEMAND led boom but COST driven inflation.

Unfortunately, you being outside the USA, you will also experience CURRENCY INFLATION where prices will rise because of the decline in the purchasing power of the pound against the dollar. This again is separate and distinct from the good old fashion DEMAND lead boom. However, it is also why Britain emerged from the Depression faster than the USA after 1931.

The DEFLATION is therefore caused by the exponential rise in the COST of government that produces NOTHING to expand the economy or create productive jobs, which in turn contribute to the national wealth. This is like hiring a maid at home to make life easier, but she consumes money and does not add to your household income. Therefore, she is a “servant” that costs money to have and this is precisely the same reason government employees are called “PUBLIC SERVANTS”.

So it is an admixture of inflation from rising cost of government and deflation because they are shrinking the economy. We are caught in the middle. This is why there will be no HYPERINFLATION as defined rationally with Germany as the guide, but inflation in the cost of government will rise sharply when rates begin to rise and that will escalate the debt causing their knee-jerk reaction to hunt down more people while raising taxes. Already the Democrats want another $1 trillion tax increase. These people are the harbingers of economic destruction. 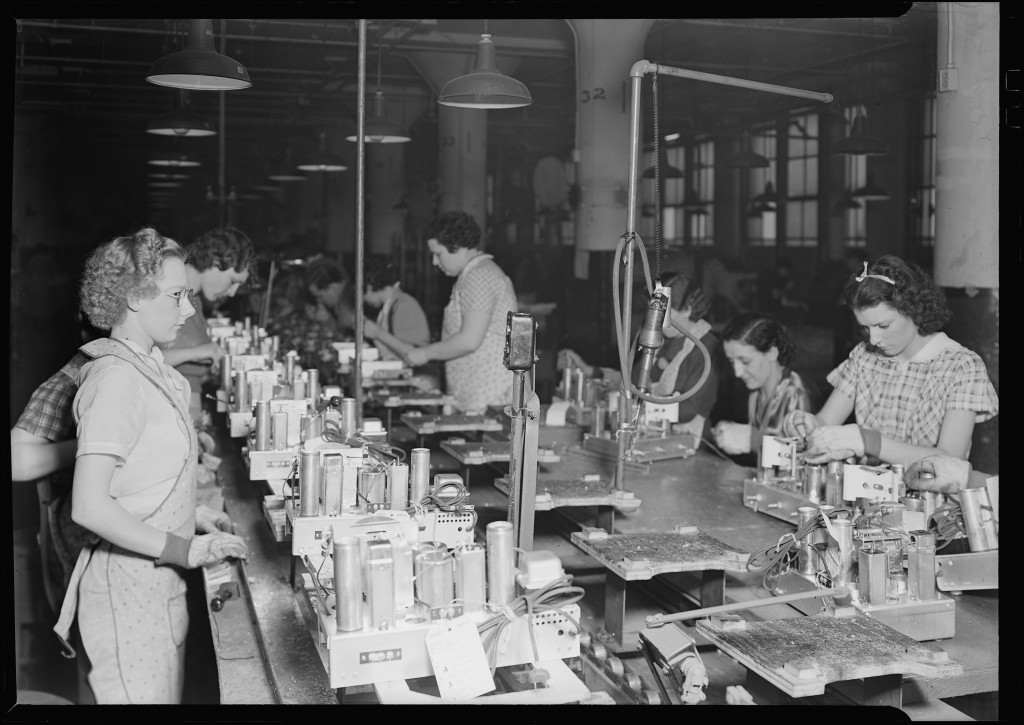 Ironically, those who conspired against our firm did not get the model. I knew if I gave that up there was nothing left. When I go to Capital Hill these days, I am actually introduced as: “This is the guy with the model they are trying to suppress.” If someone actually stole our model, they better hide under a rock because they will kill them to get it. Strangely, they want me to live because they still want to know what the model says. It is like the radio during the Great Depression. People starved to save enough money to buy one. Why? They had to listen to how bad it really was. Radio sales went up despite the Depression.