The reasoning seems to be geared to kill “activists of the Maidan”, anyone who “wears vyshyvanka (national Ukrainian shirt)”, or  “puts Ukrainian flag back” etc… The last line says “not me created this data base, but these are real addresses. You may complain to United Nations, but we will bury all these fascists”.
There are reports that the Ukrainian consulate in Hamburg was vandalized by pro-Russians. This is warning that a deep-seated resentment between East and West is rising. In Washington, there are people saying they have to start exporting energy to Europe in greater quantity to break the Russian energy grip on Europe.
The tensions are rising on both sides. This does not look very promising for the Cold War seems to be edging closer and close to red-hot. There maybe the feeling of Spring in the Air, but there is also the scent of War. 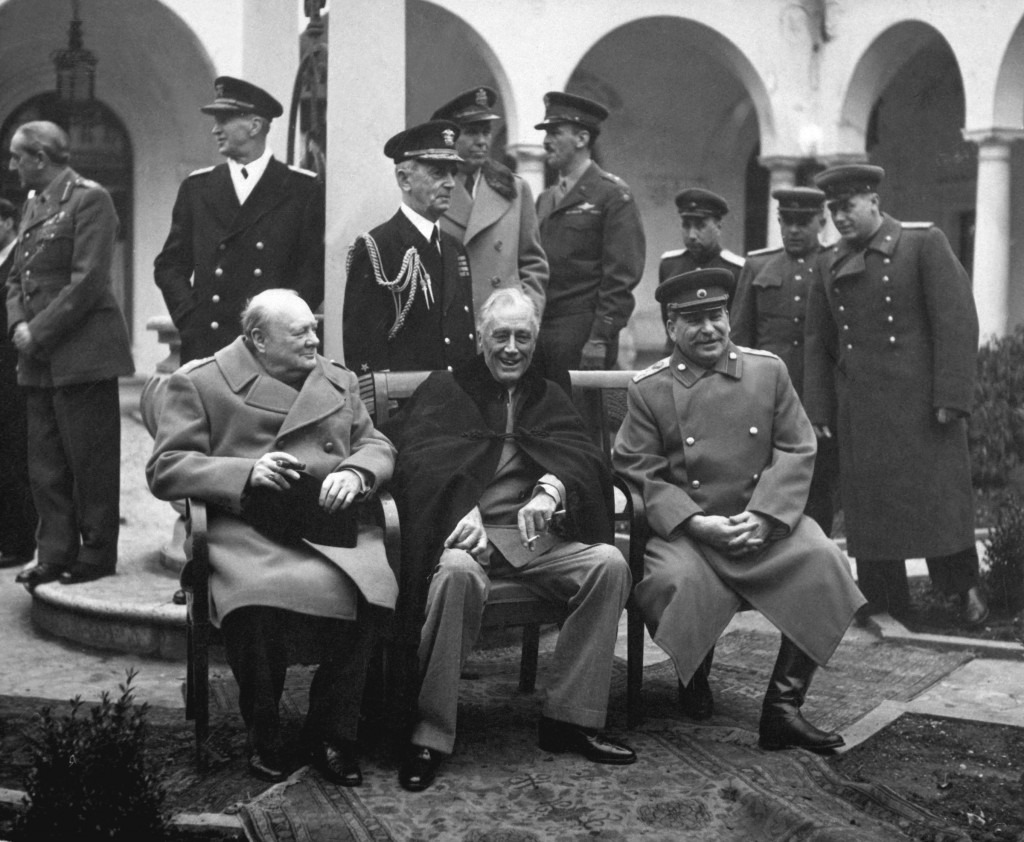 Why there is such hatred between East and West is really a paradox. It is nothing truly current in differences, just that there seems to be a lot of baggage from the past.
Categories: Uncategorized