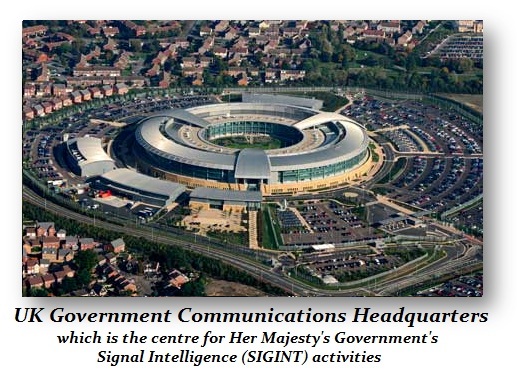 British intelligence service has finally admitted that is seizing the information on people without any legal warrant or supervision. They are accessing raw material collected in bulk by the NSA in the USA and other foreign spy agencies without a warrant (reported the Guardian). What is really taking place is secret deals. It is illegal for many to spy on their own citizens so they allow each other to spy on the other’s citizens and then they swap the data all pretending to be illegal.

This is the same way the banks play games. The MF Global deal takes the money from accounts in the USA each night and sends it to London. To put money into REPO in London, they MUST have the authorization of a the client (owner of the money). The US branch then signed the documents in London as the “client” of the London branch so everything is nice and legal. The problem is that in the USA, they never get the approval of clients to send their money overnight into the REPO markets. Hence, they all play games between each other to circumvent the laws.