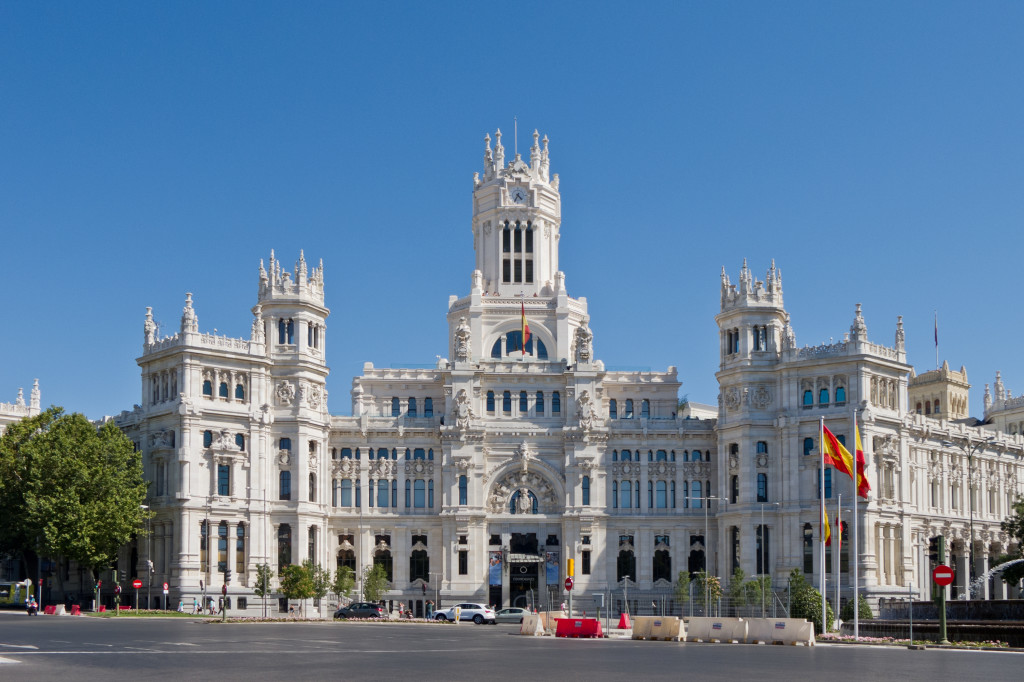 The Spanish protest party Podemos has further extended its lead over the established political parties. Recent polls show that the movement with approximately 28.3% of the vote is just two percentage points ahead of the ruling party of Prime Minister Rajoy. Spanish media speak of a “whirlwind”, that is sweeping Spain on the political landscape. We are seeing this trend everywhere from Romania to the US Elections. Whoever is in power is being thrown out.

« Ferguson – What Did You Expect? A Real Jury Decision? The System is Not Designed That Way
Protests Spread in Large US cities against Arbitrary Police »