Spain Revealing the Totalitarian Future for All 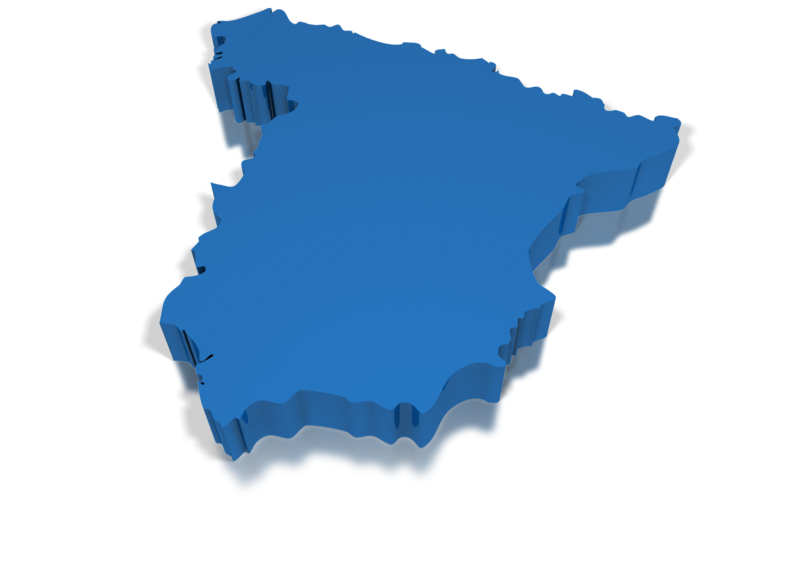 Spain is just putting it all out there. There is new legislation that effectively allows the total end of democracy and All freedom in Spain and this is just the beginning. Any person of legal age will be obliged to carry out the “personal benefits” required by the government, following the guidelines of the National Security Council, whenever the government declares a state of crisis for any reason whatsoever including health. Spain is declaring that all citizens are really slaves of the state without human rights. There is to be no exception and everyone MUST comply with the orders and instructions issued by the government. This new National Security Law stated:

In the event that a state of crisis is declared in Spain (‘situation of interest to National Security’ is the name given by law), the authorities may also proceed to the temporary requisition of all types of property, at the intervention or provisional occupation of those that are necessary or the suspension of all kinds of activities.

In the event that a state of crisis is declared in Spain (“situation of interest to National Security” is the name given by law), the authorities may also proceed to the temporary seizure of all types of property, at the intervention or provisional occupation of those that are necessary or the suspension of all kinds of activities. That is so vague it will allow the government to seize all your bank accounts and even your home – PERIOD! Those who suffer financial damages due to the seizure of their property or the interruption of their activity will have the right to be compensated. In its first drafts, the law excludes the payment of compensation to those who are obliged to make a personal benefit.  Therefore, any crisis they declare which can be health, environmental, economic, or financial nature, will be covered as well as an invasion from Mars.

However, this new duty to surrender all property does not stop with individuals. This ALSO applies to companies and legal entities to collaborate with the authorities to overcome whatever crisis they in their sole discretion determine. This introduces yet another new risk to owning any Spanish stocks. The politicians have cleverly found justification for eliminating human rights is contained in article 30 of the Constitution, according to which “Spaniards have the duty and right to defend Spain.”

On top of that, the government can also create mandatory military service which had been suspended in Spain back in 2001. They are referring to the 4th section, according to which, “by law, the duties of citizens may be regulated in cases of serious risk, catastrophe or public calamity .” This constitutional provision has remained until now inactive. The drafting of this legislation was deliberate toexclude it from any “organic law” which is the only one that can affect fundamental rights. The crisis is to be declared by the head of state – not the courts.

The obligation of the media

The new legislation also addresses the media. This draft includes the obligation of the media to collaborate with the competent authorities in the dissemination of information of a preventive or operational nature. In other words, it terminates the freedom of the press. The press will be compelled to put out only the government view.

This is what is coming down for all of Europe.

« We Question for Their Future
Civil Unrest in Australia »