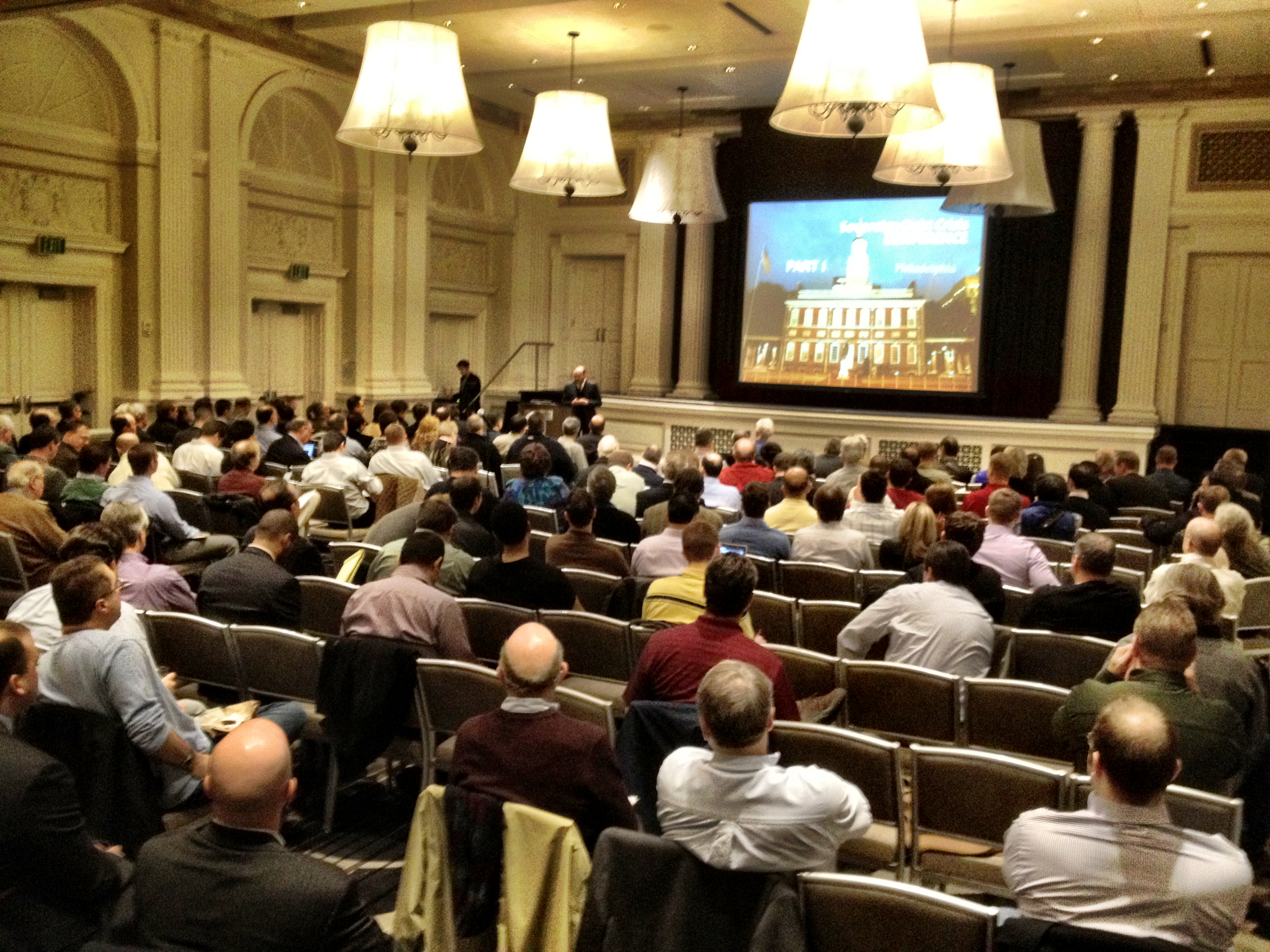 The purpose of the Sovereign Debt Crisis Conference that was filmed for a movie is not to say gee where can I put my money for 10 years and not worry about it. That does not exist. We are facing the meltdown of society as government gets more controlling than ever in history. Switzerland was even respected by Hitler. Today, borders mean nothing and government will do anything for the money. So buying gold presents even more of a problem than at anytime in history. They track everything and buying bullion today leaves a paper trail so if they confiscate gold today, forget bank storage or private storage facilities, for there is no longer any privacy. Americans have been thrown out of everywhere. They cannot store gold in Europe. Electronic money can be seized anywhere. Nothing will escape the greedy hands of government today. They can cancel currencies, outlaw gold, and unplug entire countries like Iran and the Vatican until they comply. They can resort to FORCED LOANS where they just take what you have replacing it with government bonds. In Cyprus, they just confiscated 10% as a tax. So if you really think there is some safe place to put your money, wake up and smell the roses before they close the casket.

As crazy as it sounds, the only way to confront what we are facing as a society is to understand WHAT is actually money for therein lies all the solutions. If we realize that money is never a constant or some fictional store of value but has always fluctuated in purchasing power regardless of what it has been, then we must look at the issue objectively. For money always buys more in times of crisis as assets plummet in value, and money buys less in economic booms as its purchasing power declines (inflation). Money was gold between 1921 and 1929 and shares rose in terms of gold during that economic boom gold DECLINED during inflation since it was money. Gold rose in purchasing power as assets declined since it was MONEY during the Great Depression. When gold was NOT money, it rose against dollars between 1971 into 1974, then declined from about $200 to $100 into 1976 with that economic decline. This has historically always been the rise and fall of money regardless of what it has been. Both Marx and Keynes declared the business cycle was dead. The markets have proved both dead wrong.

If we realize that money has become like a share rising and falling in value based upon confidence in the economy, then perhaps we can make the next leap forward in this evolutionary process that will RESTORE our liberty and create a more secure world. Saying where to keep your money for the next 10 years does NOTHING for your future or your posterity if we lose our freedom. Those who only ask that question cannot see the forest for the tree. If you think you can profit from such a situation without confronting the issues or solutions, then you fail to comprehend that there may be no place left to spend your profits on hidden treasure if it is illegal to conduct any trade outside of the recognized systems. We will reach the POINT-OF-NO-RETURN where we either go down the path of full totalitarianism that Marx argued for, or we turn back from the abyss and return to FREEDOM and individual liberty. Think this can be simply address with where do we put our money – good luck. You have missed the real crisis that we face.

It is not just the United States with a debt and in fact we are in the best shape so it is not the dollar. EVERYONE has borrowed year-after-year with no intent of paying anyone back. The amount of accumulative interest expenditures as a portion of the outstanding national debts is about 70% on a global scale. Pictured here is Germany and they are in the best shape within Europe. This is the time bomb that is building and there is no escaping this crisis. The interest expenditures will continue to rise as a total proportion of the national debts and government will aggressively raise taxes and enforce those on the books stupidly trying to keep this game going with no comprehension where it leads. So no matter what you invest in, the idea of making a profit ASSUMES that society survives and you are making the same short-sighted view as politicians. Unless we confront this very serious issue of a Sovereign Debt Crisis, we could end up in world wars where money really becomes worthless in any event. Not even gold will survive if the infrastructure is no longer there.

We must address a basis question. Those who cannot comprehend what is really at stake will just be fixated on “where do I put my money” and could care less that the barn is burning down around them. The core issue is if money is INTANGIBLE and is simply electronic, then we must ask two critical questions:

(1) why do we borrow with no intent of paying anything back, and

(2) why do we need taxes if money is INTANGIBLE?

If government simply created the money it needs to fund itself within a fixed limit of say 5% of GDP annually, then two issues emerge. First, there would be no borrowing so the debts would be about 33% of what they are today meaning that the purchasing power of money right now would be significantly higher. Second, we do not need taxation for it is silly to tax everyone when money is INTANGIBLE. Taxes were necessary ONLY when money was TANGIBLE. We have moved beyond that. If money is INTANGIBLE, then government can also be much smaller for it is pointless to hunt down people to get money in taxes when we create most of that money through borrowing and interest payments anyway. About 70% of all money created is going to bondholders. The higher that rises, the slower the economic growth and the worse the future appears.

Unemployment among the youth on a global scale is simply unsustainable (see Above chart). Even in the USA, kids graduating from college are being forced to create their own jobs. This is warning that we face massive economic problems ahead. Government harassing people, taxing the hell out of everyone, and over-regulating small business while taking handout from the favorite big entities, is destroying our future as a viable society. This corruption is leading to the collapse of Western Society and if we do not blink, then forget investing in anything – for there will be no infrastructure to spend anything in.

The nonsense from people that think gold will save them is unsupported by history. When Rome fell, there was nothing left. Society collapsed into a Dark Age. The population of Rome abandoned the cities becoming almost a Mad Max scenario. This is far more serious than: “Gee, where do I park my money for 10 years?”

We MUST understand what is MONEY. That is the first question for all things flow from there including debt to monetary reform. We hope to have this session out on a DVD. It was filmed for a movie that independent producers hope to show around the world for this is far more important than simply where to put your money. That alone will not guarantee our survival. Unfortunately, there are those who cannot see beyond their nose and insisting upon a return to the gold standard implies the destruction of banks, collapse of politics, and the need for taxation and the surrender of all personal liberties. We need governmental reform from the ground up and a restoration of no direct taxation. This is just the starting point. The tree is falling. The question is which way will it go – totalitarianism where Homeland Security wants to take us, or Liberty and the original design of the Founding Fathers? That is what confronts us and no strategy for investment will survive if we no longer have a free society.