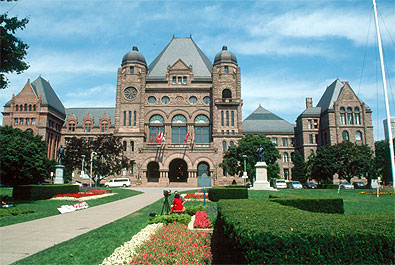 Those that have been yelling about hyperinflation complete ignore the fact that there are 3 major levels of government Federal-State/Province-Municipal/City and the latter two cannot print money. All three levels simply consume and debt has been the major crisis for centuries. Back in 1514, in the Stutgart/Tubingen area, the lord owed about a million gold coins. He could not pay the debt and the lower classes were revolting over taxes. He was forced to create a parliament among the nobles who then assumed the debt in return for power.

This story of a debt crisis has been replayed countless times throughout history. It is unfolding on a worldwide basis from Austria and Germany, throughout Europe, into North America, Japan, and Asia right into China. Why governments borrow with no intention of ever paying anything back and always go into collapse is just mind-blowing. We never even once learn from the past constantly repeating this boom bust cycle that leads to war and civil unrest.

Even in quiet Ontario, Moody’s has warned about a debt downgrade. The Thursday’s Throne Speech unfolded against the backdrop of a stern warning where the newly re-elected government is not showing enough progress tackling the province’s $12.5-billion deficit and stabilizing its massive debt load, which is one of the largest in the world among sub-sovereign governments. This is the price of socialism and it is being pushed off the cliff with great force. Do not confuse this with denying people a helping hand. The extreme left and the extreme right agree on one thing – more power to government. Both extremes are equally dangerous.

Moody’s Investors Service changed its outlook on Ontario to “negative,” a possible prelude to a downgrading of the province’s credit rating.Thursday’s Throne Speech unfolded against this very serious outlook in Canada.