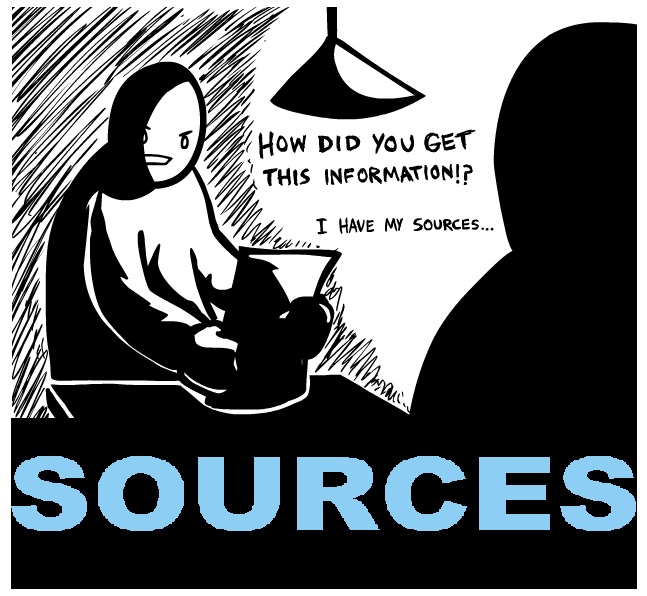 COMMENT: Marty, you were the first to report that there was a State of Emergency in Frankfurt ahead of the media. I find this very curious for what does this say about the media?

REPLY: We may be the most international firm ever for we have clients and readers in absolutely every nook and cranny around the globe. This has been one of the reason we have had great sources as well for people in strategic places realize two things (1) they can talk anonymously with me, and (2) they share and in return others share as well. So in the process, we have come to have a very good network. Even Margaret Thatcher asked if I could find out about an underground installation Russia was building. Even in the Movie, I reveal who was behind the Bank of New York money laundering. When it came to Buffet buying silver and the argument I had with the WSJ. They said if silver was being bought up in London, who was it. I said Buffet let me see you print it. They laughed. When the story hit the press, Buffet had to come out and say it was him. The WSJ called me back and asked – How did you know?

We have always had a cooperative around the world. This has been a team effort that people know if they contribute anonymously, they get back what they put in from others. In Ukraine, we had live people in the East who confirmed there were Russian soldiers there before the media and went up to them asking to take a picture. I clipped the person out to protect her identity.

This has always been a source that is global. There are people in every country that share a common bond of understanding. We see the world as it is and float above the political nonsense detached from the propaganda. In this way, we are all observing how the world functions and we help each other see things others cannot even begin to connect the dots.

So this has always been a cooperation effort. We are exploring how the world truly works for it is different in so many ways from what people would like to believe. Yet this is not about theory, this is about reality.

So welcome to the club

« The Man Destroying the Republican Party
Jumping to Conclusions »