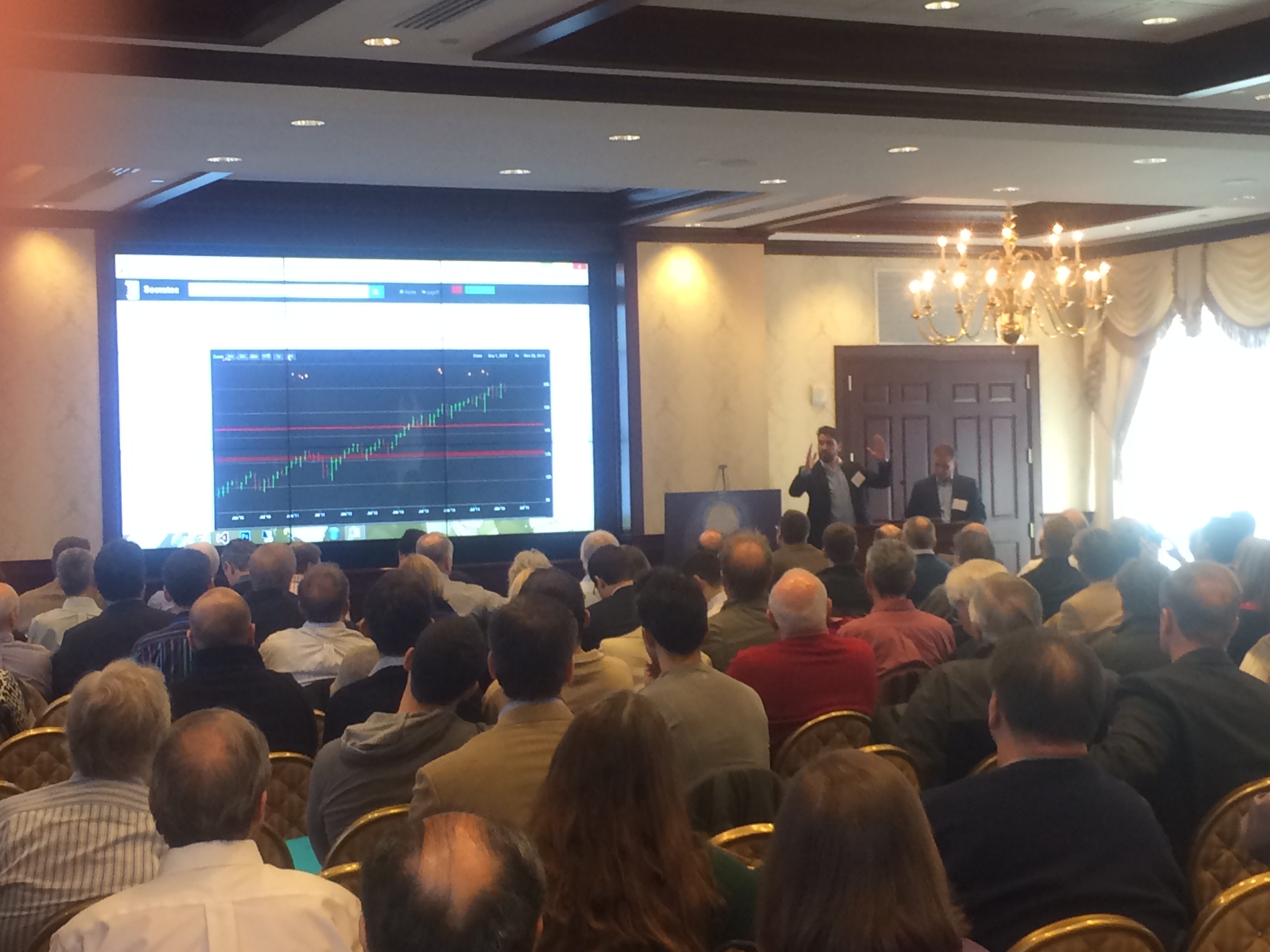 COMMENT: Marty, the demonstration of Socrates at the conference was mouthwatering. With everyone in less than 6 months claiming to have artificial intelligence is really laughable. I understand the tremendous amount of work you have done is just the front end process. Your system is way beyond artificial intelligence. That is why so many people flew in from around the world for this three hour conference even from Turkey and Russia not to mention China.

You are the ultimate source of information and the one everyone follows yet never credit in the West. The man from China said you are regularly cited as the source in China, yet everyone assumes they violate copyright sources. That was a shock. What your staff demonstrates was way beyond what others pretend to have.

This is very exiting

REPLY: Thank you. Everyone has been working around the world very hard. Yes it is shocking and how dishonest the industry has become since so many try to mimic whatever we do. Others suddenly claim to have cycles of war without acknowledging the source as if they have miraculously created it all on their own suddenly. Yes we are widely quoted as the source in China. People realize they do not have the expertise and trust us as a reliable source. My stand against the banks is far more respected outside the USA than within. Internationally, it is a badge of honor. People realize they would not have done what they did unless our systems were really the best. So yes, it is impressive in China to quote us where in the West they steal whatever we do and try to pretend to be the source without the support behind it.

Now firms are all claiming to have AI systems that talk. They will only cheapen the entire technology and in a crash, their fake systems will fail and that will reflect back on everyone. They are only trying to make as much money as possible and rip us off constantly, which shows their integrity is absent. If that is the case, then how can you deal with any firm who steals from others. That means you have to count your fingers when you shake hands.

I will not reveal what we will do with our systems for others will suddenly claim to have that technology in 30 days or less and that will be a total fraud. Making a computer talk takes 2 hours. They are most likely writing reports and having the computer read it and claiming this is AI.

What you saw was a glimpse. There is so much more your eyes will pop out. This will change the entire industry. That will only be revealed when we launch and only to those who become registered clients. Sorry, we cannot even show most of this for it will be just mimicked. It will not be available to even see what we are doing on the blog.

Enough plagiarism. It is not just the lack of integrity, it is the fact that their dishonesty will screw society for when such technology can really help society, they will discredit it with their fake AI systems that are at best expert systems. They do not create real learning machines. I have learned so much from Socrates for this is beyond AI. What this will do is way beyond human capacity to even think and rationalize.