So what’s Going On Down on the Hill 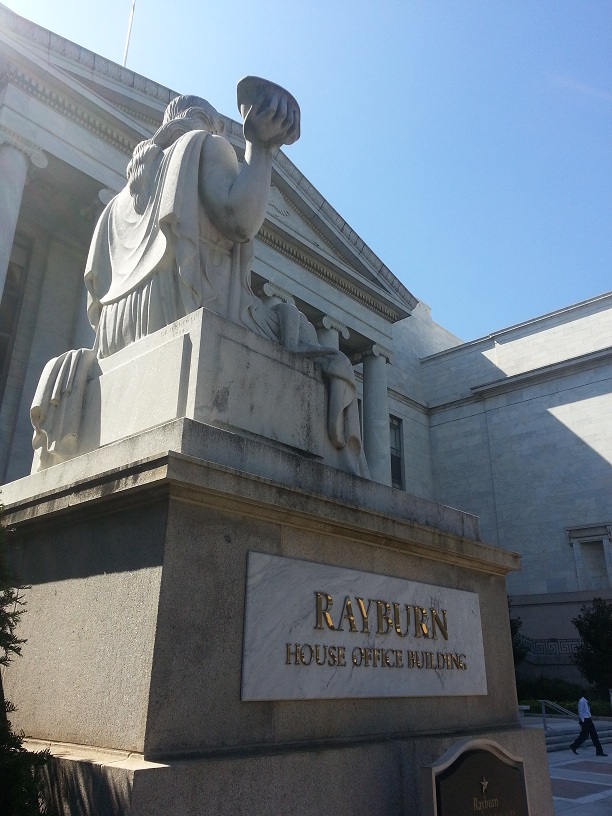 It looks like we are headed to a shut down. The House will pass a Continuing Resolution for the debt ceiling, but they will include no funding for Obamacare. Not only do the Republican constituents demand they get rid of Obamacare, but as of January 1st, Congress is forced itself to go under this system. Many staff members are actually considering leaving Congress before January 1st for any pension would not be included. Those really worried about Obamacare personally are faced with a choice – lose coverage or leave. 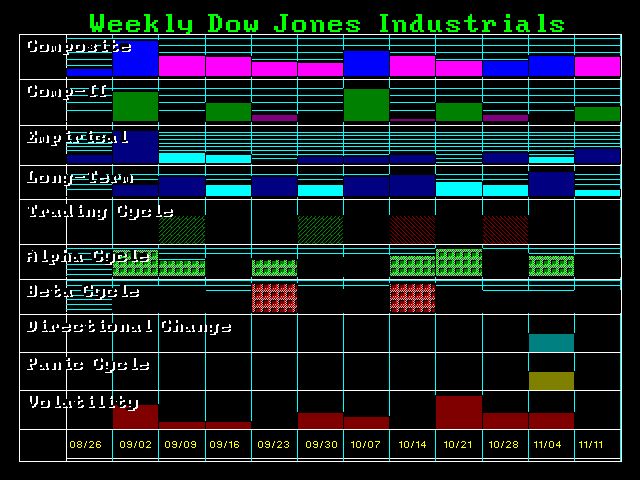 The Democrats will not accept any condition attached to a Continuing Resolution that gets rid of what they see is their legacy – Obamacare. Obama will then veto it if it did pass the Senate. This means our model that has been targeting the week of October 7th for the last few months strangely has picked up the September low, but the crazy period of the weekly target being October 7th.

What is likely to happen is Boehner will side with the Democrats and do an end-run around the fiscal-conservative Republicans and do whatever he has to maintain the status quo. If Boehner were made dictator for a week, he too would not close or reform any agency in Washington. He believes in the tradition of Washington and sees no end-game here but to maintain the current state of affairs. He is a country-club Republican and he is one reason I warn there is no conspiracy long-term for they do not think about anything beyond the next move.

We are headed toward a Government Shut down. The Democrats welcome it because they think it will backfire on the Republicans and they expect total victory for the next election. But things are changing. Boehner and the Democrats wants to keep it business as usual and this is precisely why we must crash and burn. Boehner was in support of attacking Syria. Whatever the establishment wants, he agrees with. If there was an armed uprising of terrorists in Canada, McCain and Graham would argue to the USA must invade to support the rebels. They have never met a country not worth invading as of yet – sorry Canada. Maybe you need nukes to keep McCain in his cage and on the leash.