So Smart – They Always Get it Wrong 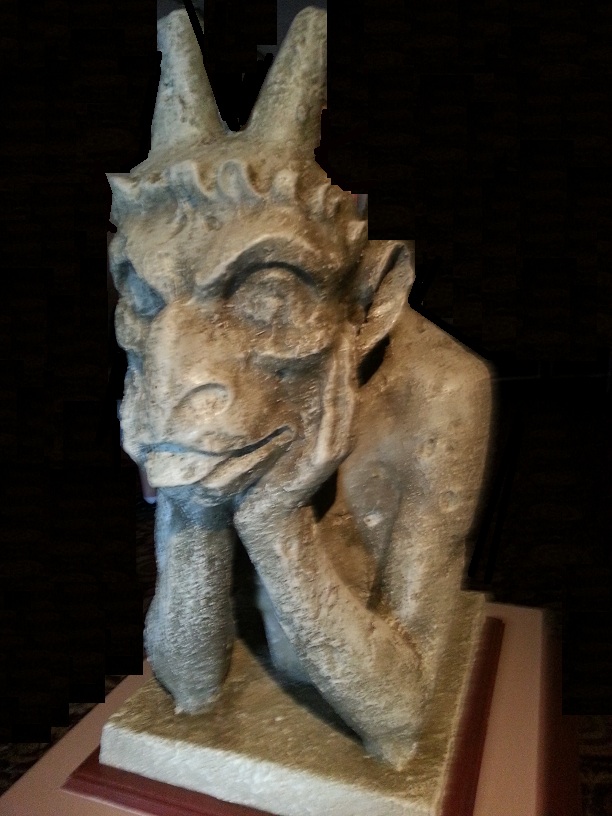 QUESTION: Marty; Virtually every so-called analyst on TV has missed the US stock rally. When they asked … how does it feel that he missed the rally, he said he didn’t miss it because he was in a foreign market not US. Then he said once the Fed cuts off all of its QE stimulus the market will fall. I can see what you are talking about. These people all analyze everything based upon the Fed and domestic theory looking at markets through domestic colored glasses. Why are companies buying back their own shares? 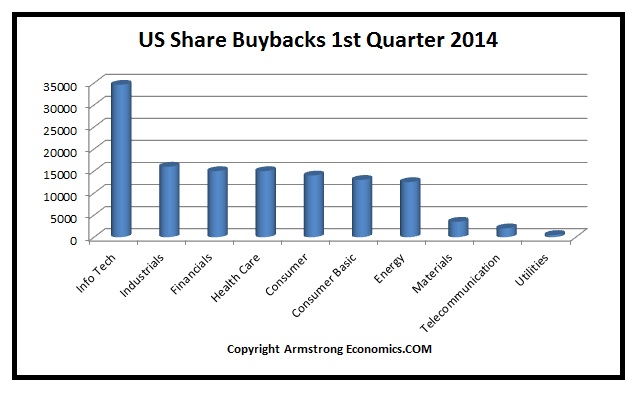 ANSWER: Yes. Your eyes are opening. The Fed is in serious trouble. It realizes there is a problem with capital inflows headed into real estate from Europe and into the US market. This is why the domestic press and analysts have missed the rally. They keep analyzing this from a domestic viewpoint blind to the global trends.

Insofar as the buybacks, the biggest transactions are taking place in the tech field. They are also under the attack for taxes from everywhere. It makes sense to use overseas cash to buy back shares as much as possible or they will have to repatriate it and pay tax anyway. This also has the benefit of reducing charges for taxes and increases profits per share.

I reported that the Fed was going around to the NY banks warning them that their models are incorrect and that the Fed does NOT BELIEVE that there will be a flight to quality next time to the long-end. They have also informed the banks that they will NOT bailout their proprietary trading again. This is info DIRECTLY from the banks who are friendly toward us and are not part of the proprietary trading against the world. Based upon their comments, they were presuming the Fed was starting to listen to our models. Perhaps. I have no formal arrangement with them. Nonetheless, other central banks are more open about it and have attended our WEC conferences some incognito and others openly stated who they were. Yet other merely state that they are using the type of model we designed – international capital flows.

The whole NEGATIVE interest rate thing is part of this problem. Rates were lowered by the strong big for fixed income from pensions. With all the baby-boomers, pensions just needed to lock in their guarantees. This is why long-term rates are still declining for now they fear negative rates and even 2.6% for 10 years will look good.

Look closely at this theory that these so-called analysts espouse that raising interest rates will cause the stock market to collapse. SORRY! Just run a correlation and you will see these people are simply delusional. The theory in their mind is rates up and people will buy less so the market will collapse. When you correlate the world, you see that the market has NEVER peaked with the same rates twice in history and that the market rises with higher rates for that is the indication that people are bullish and even willing to buy. They confuse the tail-end when rates exceed expectations and then pronounce – eureka! They discovered the formula. Interest rates up and stocks down.

Japan rates fell for 23 years and virtual zero rates produced nothing bullish because even at 0.1%, that was still higher than expectations of profit. DAH!. The theory is just complete nonsense and anyone who states this theory is a parrot merely repeating the words without ever investigating if what they are saying is true or false.

I am sorry. This is not being an analyst. That should be someone who actually investigates something. These people just mimic total nonsense. Some with amazing conviction. They pretend to be so smart – yet they are simply always wrong. You would think they would wise up one of these days.