Shooting Down Civil Aircraft Is Not Unheard-of 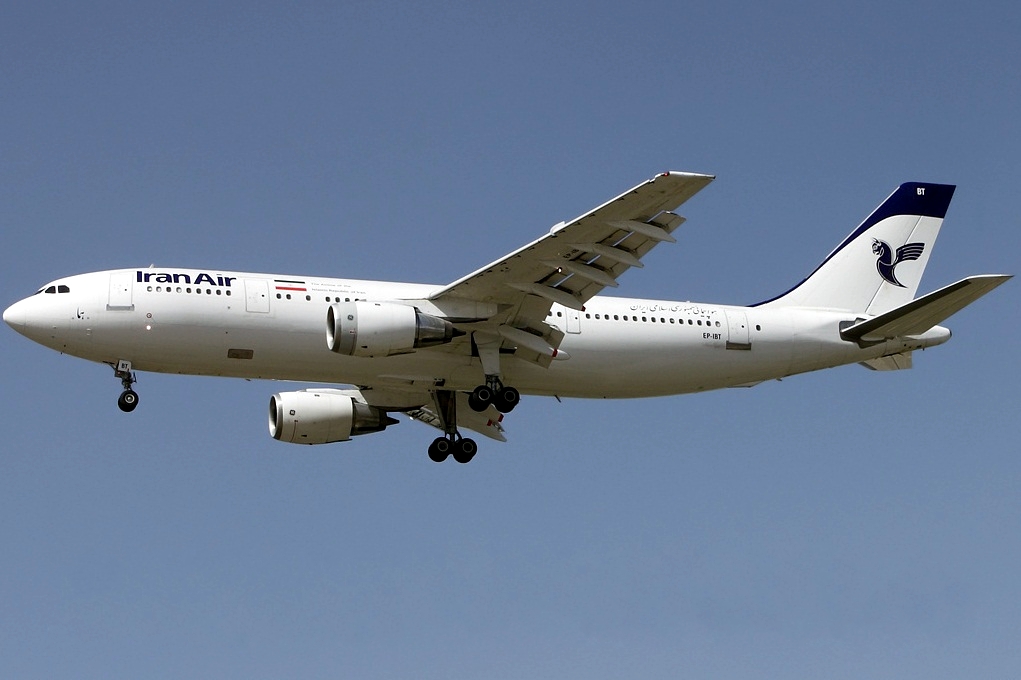 A reader reminds us of Iranian Flight 655. Most American do not know about it for it never really made the press in the USA crushed by the government as one of those “favors”.

Iran Air Flight 655 was an Iran Air civilian passenger flight from Tehran to Dubai that was shot down by the United States Navy guided missile cruiser USS Vincennes on 3 July 1988. The attack took place in Iranian airspace, over Iran’s territorial waters in the Persian Gulf, and on the flight’s usual flight path. The aircraft, an Airbus A300 B2-203, was destroyed by SM-2MR surface-to-air missiles fired from the Vincennes.

All 290 on board, including 66 children and 16 crew, died. This attack ranks tenth among the deadliest disasters in aviation history; the incident retains the highest death toll of any aviation incident in the Persian Gulf and the highest death toll of any incident involving an Airbus aircraft anywhere in the world. The Vincennes had entered Iranian territorial waters after one of its helicopters drew warning fire from Iranian speedboats operating within Iranian territorial limits.

According to the Iranian government, Vincennes negligently shot down the civilian aircraft: the airliner was making IFF squawks in Mode III (not Mode II used by Iranian military planes), a signal that identified it as a civilian craft, and operators of Vincennes mistook for Mode II.

The event generated a great deal of controversy and criticism of the United States. Some analysts have blamed U.S. military commanders and the captain of Vincennes for reckless and aggressive behavior in a tense and dangerous environment.

Iran Air still uses flight number IR655 on the Tehran–Dubai route as a memorial to the victims.