Interesting read on the London traders post today. I’ve always traded from home primarily in mid cap equities. This last year has seen the steady decline of liquidity in small and mid cap stocks as people seriously start to question which company’s will survive and which won’t. The blue chips are liquid but now many mid cap traders are increasing their leverage and focusing on large caps to make the same margins. I know a number of traders that have been whipped out badly particularly since October/November last year. Liquidity is the number one issue on traders minds today, at least those I speak to. 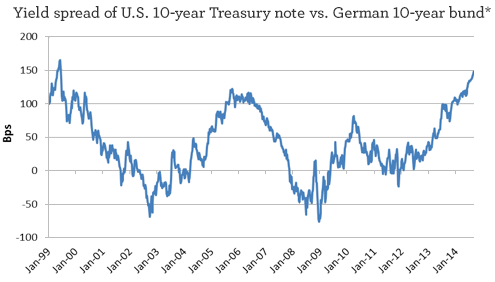 REPLY: I have been noticing the interesting shifts in liquidity and where it is declining and where it is remaining steady. This decline in small and mid cap stocks is also reflective of the near record lows in retail participation. It seems like the people on TV have to scream “crash” louder and louder because the listening crowd in smaller and smaller. Even gold is finally falling out of favor. This all seems to be cash is king and that is part of the deflation yet at the same time it is part of the bond bubble. 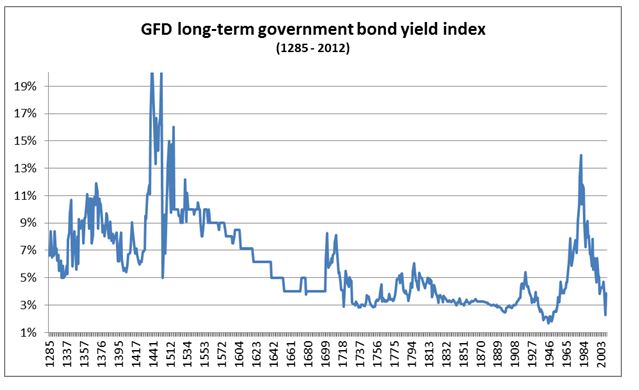