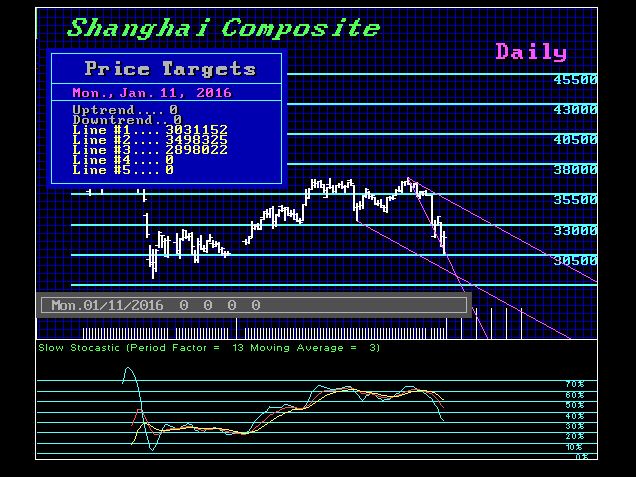 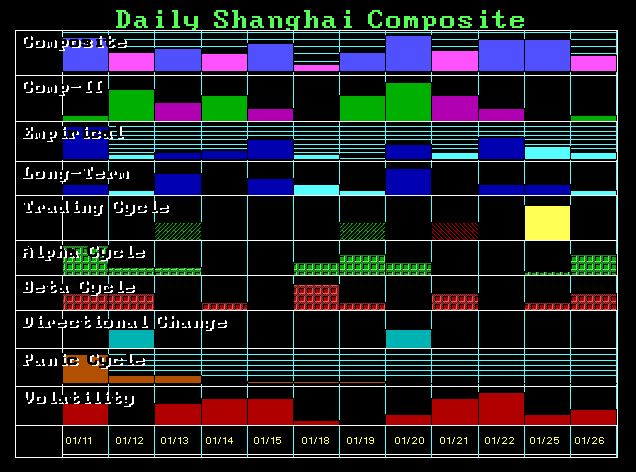 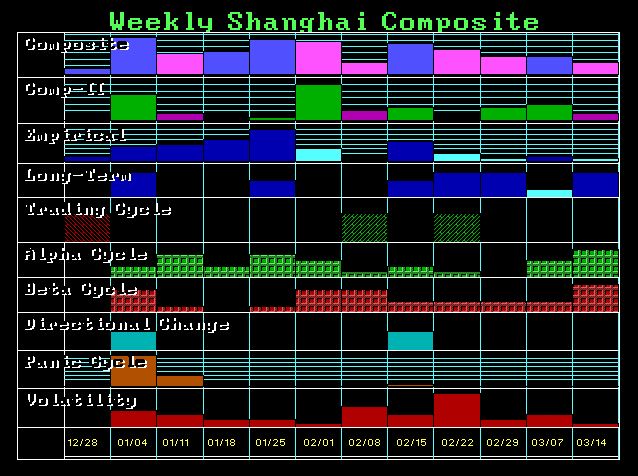 Japan is closed today, but the selling has begun in New Zealand and Australia. We have an opportunity for today to form the initial low for right now. This suggests that last week may provide a temp low close. We do have a Weekly Bearish in Shanghai at 3060850 which will be critical support for the close of this week. We have penetrated that level falling to 3056878 last week. The key support lies down at the 2437400 area. We also have a Monthly Bearish at the 3049100 level with a gap thereafter down to 2210000. A monthly closing BELOW 3049100 will warn that, indeed, there is a risk of a reversal of fortune and a retest of the 2008 low becomes possible.

The currency has resistance for the dollar standing at 68350 level. We have elected FOUR Monthly Bullish Reversals from the low in January 2014. This is warning that exceeding the 68350 level will warn of a major dollar rally and global meltdown is unfolding.