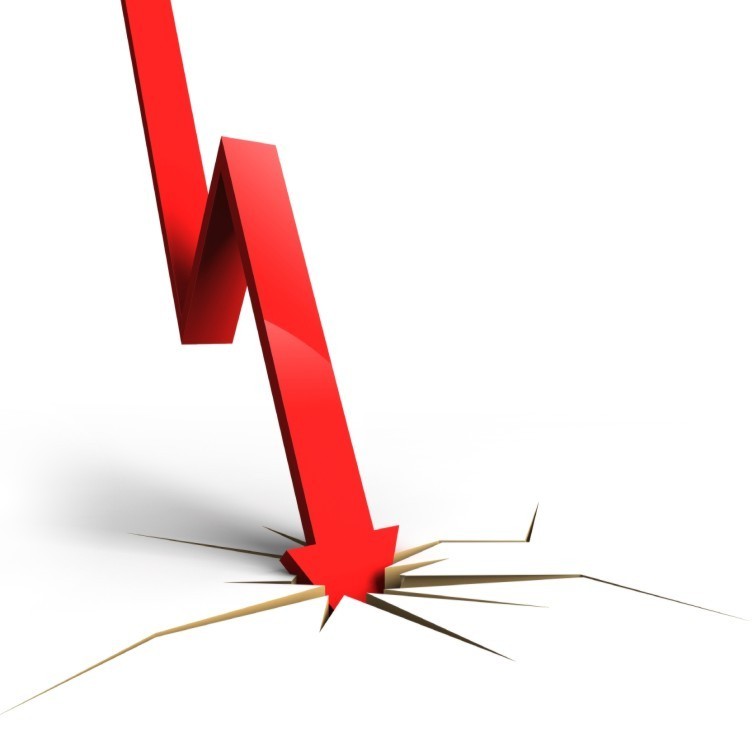 QUESTION: I want to thank you so much for helping me see the light. I was one of those lost goldbugs who expected hyperinflation and the only gold would survive. As you say. A loss is a loss regardless of the reason why. If these people know gold is manipulated, then why tell people to buy? Something is not right. Thank you for you are the only one who really helps people. That’s why they wanted you dead. Am I correct in quoting you that no developed country has ever collapsed by hyperinflation?

ANSWER: Yes. Hyperinflation is for undeveloped countries or those in the middle of revolution that will not honor previous debts. DEFLATION is the name of the game because these people have to sell their bonds and thus the bankers supply the restraint. The bankers tell them to raise taxes because they will not sell bonds with unrestrained debt.

The DEFLATION emerges as they (1) raise taxes and (2) default on their obligation and promises. So what we have today is the hunt for money. Even the IMF is advocating confiscating property and raising taxes to 71%. This is not unrestrained debt, this is how ALL major empires, nations, and city states collapse and die. They kill their own economies and weaken their defenses so it is easy pickings for the Barbarians at the Gate. We have to be very careful that as the Cycle of War rises, we will first see Europe implode and then the disease will spread like the flu to the United States. Yes, we could stop the majority of it. But to do so, requires political change and that they will not do willingly.

The bankers wanted me dead – yes. Those in government strangely want me to publish for that is the only way they will get info from the model. They grabbed every computer, but all they could find was a front-end that did not correlate anything – the flat model only. That requires interpretation and thus that will not call the shots. You cannot even trade using just that for the wildcard arrives externally – never internally.