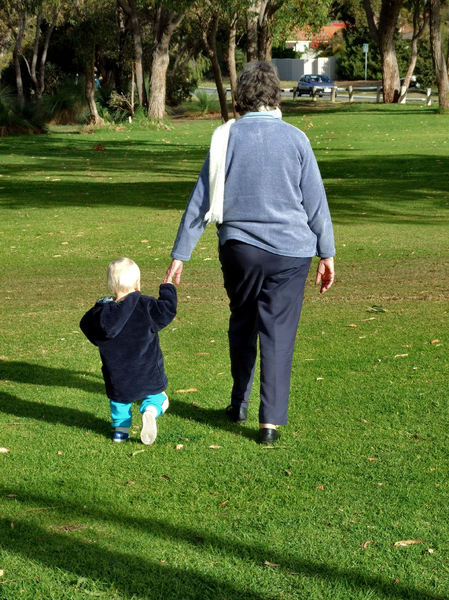 The end of socialism is not going to be pretty. Politicians have screwed the youth with student loan debt that they made non-dischargable to help the bankers, followed by lowered interest rates to “stimulate” the economy, which has only lowered their own cost of funding. The youth are burdened with huge debts paying 7% on average, making bankers rich, yet this group has been living with their parents well in to their 30’s for the most part. This debt will prevent the youth from becoming homeowners. Becoming a lawyer or a doctor is no longer a top career prospect. By the time they graduate, and enter the workforce with a low base salary, their prospects for becoming as rich as they once expected looks grim.

Student loans are the greatest crisis we will see in the years ahead, which under the current system will lead to civil unrest. Kids are fed bullshit about getting a degree, yet 65% cannot find employment in the field they studied in school. There is no performance bond, so universities need not be competitive for they have guaranteed income through the secured loans and no worries. It does not matter what they teach, for they will be paid at the end of the day.

The elderly are unable to live their dream, as home ownership means nothing with rising property taxes that continue regardless of your working status, and far exceed what the average retired person earns for income through their savings. This is becoming crazy for both groups as society is pushed to the extreme. There is no hope without major economic reform.

In addition to the solution presented at the conference, allowing student loans to discharge in bankruptcy is mandatory, and to force competition among schools that will be paid only 50% for an education unless the student finds employment in the field in which they have a degree. OMG, they actually have to train someone?

For the elderly, property taxes MUST stop at retirement on the primary home. The elderly should not be forced to leave their homes because they can no longer afford the taxes. This will force some restraint in municipal governments. Also, eliminate using the police to convert them into revenue agents. No fines should be imposed without a jury trial and that is to be determined solely by a jury. Stop the incentive to rig traffic lights etc.

« Aristotle: Categories. On Interpretation. Prior Analytics
Creating a Fourth Branch of Government »