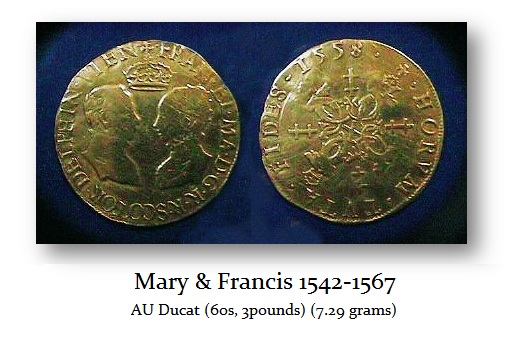 Boy – the difference a year makes. Previously, the claim for Scottish Independence stood at about an expected 7% vote. Now, the landmark ICM survey revealed Sunday a decline of the No vote from 46 per cent to 42 percent over the past month alone. At the same time the Yes vote remained steady at 39 percent. With the “don’t knows” excluded from the count, the No vote stands at 52 percent, just four percent ahead of the Yes vote.

The global movement against government corruption remains at the highest level on a global scale. Support for Scotland’s independence since last August has reached its highest level. With only five months remaining until the September 18th referendum, the poll has shown the rising discontent with Europe in general. At this point, the EU tax on transactions has got to a serious threat to the financial industry in Scotland.

The union of Scotland with England took place in 1707 transforming England into the United Kingdom. Scottish independence was previously a long fought battle. That was the subject of the film Brave Heart by Mel Gibson. This is right on schedule for 309.6 years added to 1707 brings us precisely to 2016. If separation comes, this we may see the old currency revived.