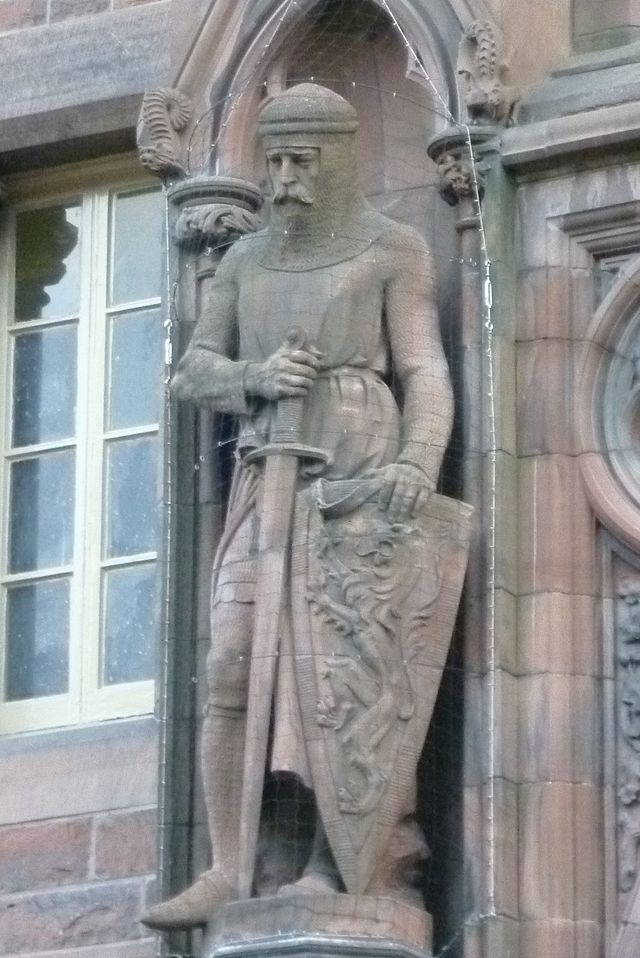 Well it is not looking good at all for the independent camp. William Wallace would be ashamed to say the least. This of course will doom Scotland along with Europe and we will see civil unrest there when the economy turns down and the YES will blame the NO camp.

So far only outlying districts are reporting. The results for Eilean Siar (formerly the Western Isles) came in.

If this pattern holds, the pound and the euro will rebound, but this is still only the beginning. This large of a percentage up from the 3-6% a couple years ago is amazing. Nevertheless, the crack has been established. Europe is in a death spiral and they will take the UK with it. Britain will be forced to break the EU or surrender its sovereignty to Brussels. The Scottish Independents will blame London when the economy turns down next year. It is starting to shape up as a critical first quarter in 2016. 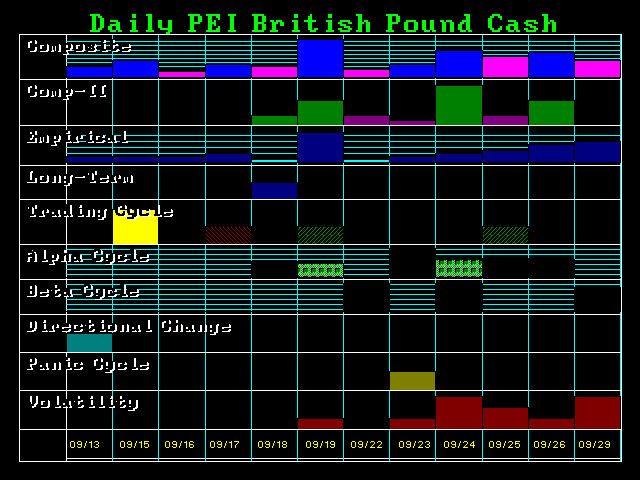 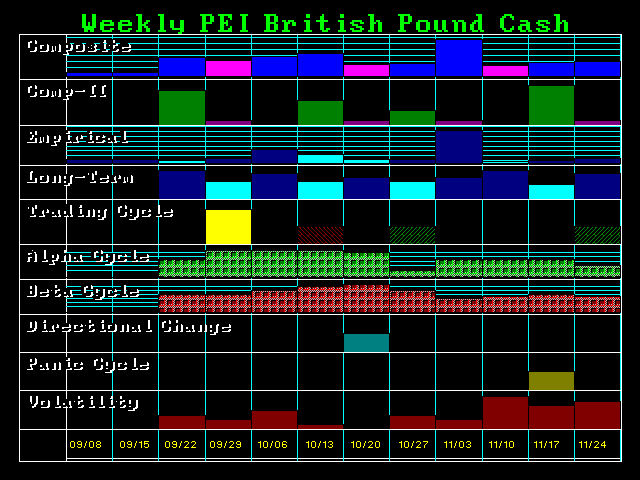