Scotland Really Up in the Air 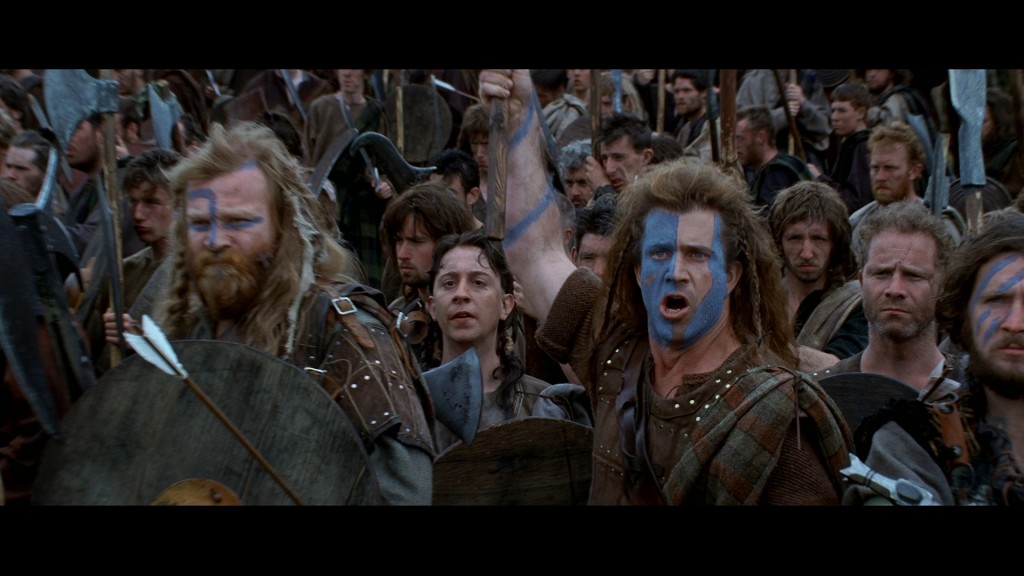 A lot of elderly who one would expect to vote NO have shown up at the polls. This is the highest turnout perhaps of any election anywhere. Curious, there are no exist polls but a lot of elderly are exiting saying they just couldn’t do it. This may be a coin toss. A reader sent this in to remind us all of freedom. 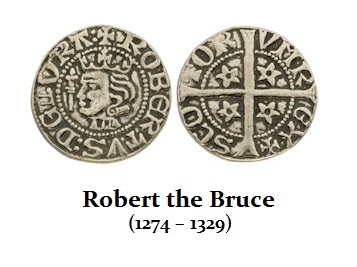 “For as long as but a hundred of us remain alive, never will we on any conditions be brought under English rule. It is in truth not for glory, nor riches, nor honours that we are fighting, but for freedom, for that alone, which no honest man gives up but with life itself.”

« COMMENTS FROM SCOTLAND
Scotland Votes NO »