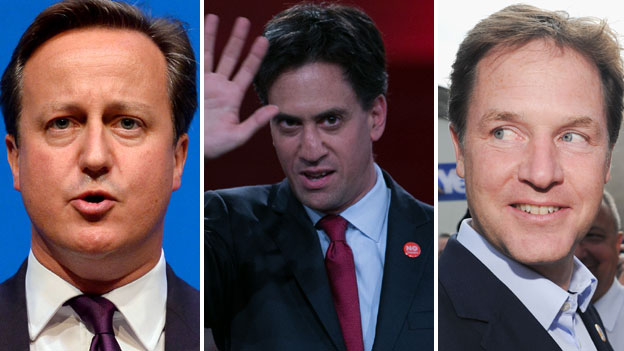 The BBC is reporting that the top three British leaders have signed a pledge that if Scotland stays, they will grant more power to Scotland. The pledge, which appeared on the front of the Daily Record newspaper, signed by David Cameron, Ed Miliband and Nick Clegg, demonstrates that this is a very close call. This illustrates that separation, which had under 10% support just in 2012, has skyrocketed.

Globally, pessimism about the future is at record highs. The general public is feeling more and more that something is seriously wrong. They may not be able to put their finger on it, but the majority now believe something just ain’t right.