Scotland – One Month to Go now 38% in Favor of Separation 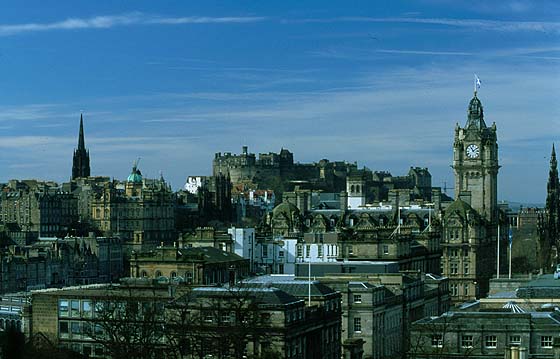 An exclusive opinion poll for Scotland on Sunday, published just one month before the crucial vote, revealed  that support for independence which everyone said had little support one year ago is suddenly climbing reaching 38 per cent. Scotland would be wise to go their own way with Britain hunting taxes and EU at war against the people on every front from eliminating democracy to confiscating everything they can think of. 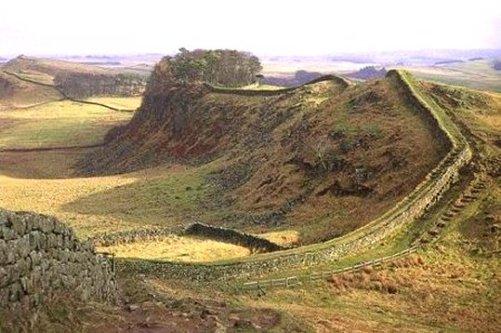 September will be interesting to see the final vote. The fate of Scotland, the nation Rome could not conquer and had to build a wall to keep the Scots out, will be in the balance.

« Are we on the Verge of Renewed Race Riots with the Turn in the War Cycle in 2014?
Why Police should be Disarmed – They Kill Way too Many People by Mistake »