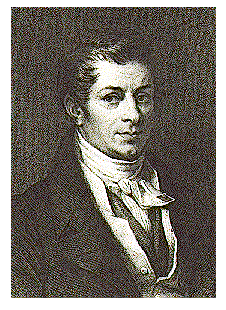 QUESTION: Mr. Armstrong could you comment on Say’s Law and the existence of money? Some claim that the General Theory proved that Says’s Law is incorrect. Yet how can one satisfy his desire (desire is a want, demand is a satisfaction of that want) if he does not produce in surplus?

ANSWER: Say’s Law effectively stated that the supply creates its own demand. This concept was heavily criticized by Keynes..There were clear conflicts with some of the positions of Say in particular that regarding hoarding of cash. You must keep in mind that Say took the position that under a normal economic condition people would NOT hoard cash and would invest that cash BECAUSE governments routinely debased their currency, However, under extreme economic declines, they will hoard even debased currency as Roman hoards have demonstrated.

Hoarding unfolds during an economic decline as people seek shelter from uncertainty. Say’s law had to be modified to incorporate the idea of a “boom and bust” cycle, which was beginning to be seen as natural and inevitable. The idea that people would hoard coins simply because they were made of precious metals is not supported by the documented hoards, which increase during economic declines that are accompanied by uncertainty. Otherwise, Say is correct to state that cash is spent and not hoarded during economic booms that are accompanied by natural inflation that tracks the velocity of money. That spending is reflected in asset appreciation from real estate and stocks to commodity and business.