Saudi Arabia – Behind the Veil 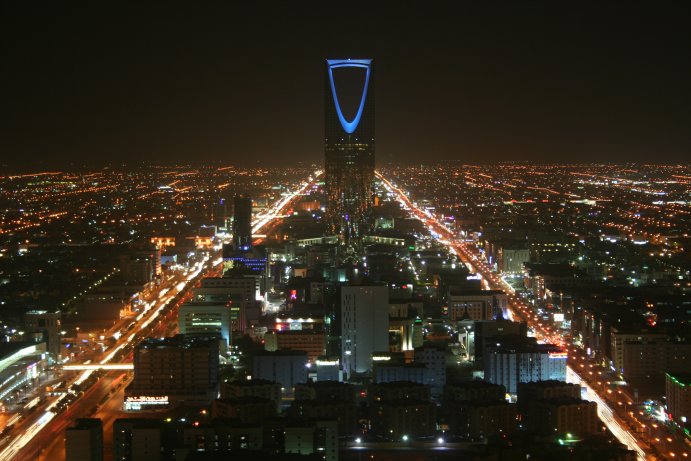 It is becoming more apparent to the world that indeed it was Saudi Arabia behind the Syria event and now they are pissed-off at the US for not invading so they get their pipeline. Oil has been used as a political weapon, but as the US is emerging as energy self-sufficient, the power the Saudi’s once held is diminishing and the pipeline was vital to compete for Europe against Russia. As previously reported, Saudi Arabia threatened even Russia promising no terror attacks if they handed over Syria. Every “real” source demonstrates the chemical weapons came from Saudi Arabia and the claims of the Russians are not propaganda.  This begs the question – if the Saudi’s can promise no terror attacks at the Winter Olympics, then does that imply they control terrorism? Clearly, it did emerge that 15 of the 19 suicide hijackers involved in 911 were Saudis. So was bin Laden. There has long existed this theory that the Saudis were behind the whole 911 attack and others have suggested that they organized the attack FOR THE USA so that Homeland Security could be created and the government seize power. No money can move anywhere in the world without now tracing for “money laundering” that is really a far more efficient way to collect taxes. They even unplugged the Vatican from international wires until they complied and revealed origin of all money transfers within the Church. There is no doubt that 911 opened the door to efficient tax collection worldwide.

The Saudis are showing their poker hand to the world. They fail to realize that people will start connecting the dots. The shock announcement on October 18th that Saudi Arabia was turning down its 2-year non-permanent seat on the UN Security Council in protest at the international body’s apparent inability to resolve the Syrian crisis shows clearly who was really behind the event. Then this week, Saudi intelligence chief, Prince Bandar bin Sultan who threatened Russia, told the European diplomats that Saudi Arabia would be making “a major shift” in its relations with the US. All of this because they did not get their way with Syria. This is clearly a protest over Washington’s failure to create a war out of propaganda. The US media and most politicians in the USA were refusing independent sources and backing the Saudi’s mission while pretending it was something different. Prince Bandar states that Saudi Arabia would be scaling back its co-operation with the CIA.

German intelligence was monitoring the phone call of Assad and confirmed he ordered his military not to use chemical weapons. The Bild am Sonntag cites high-level German surveillance source suggesting Syrian president was not personally behind attacks – reported the Guardian. So this entire affair was made up for TV and this is why Obama was so willing to invade because the Saudis told him to jump and he did. This exposes the whole real war – the propaganda war against the people. It never is just believe whatever the government tells you. There is ALWAYS a hidden agenda.

« The Shift from Bonds to Stocks
Computers Operated by Human Thought »