Russia is responding by raising energy costs to Europe and throwing out all US auditing and financial companies in the country. The deputies of the Duma have already brought a law on the way to be voted on. Among the affected companies, Deloitte, KPMG, Ernst & Young LLP, PricewaterhouseCoopers LLP, Boston Consulting Group Inc. and McKinsey & Co.

The Obama Administration is perhaps the most inept regime I have ever seen. I disagreed with Bush the Cheney puppet, but these people are vicious and evil-minded both against Russia and domestically. They should have sat down behind the curtain with Putin, even though he is an old world empire dreamer. These sanctions are stupid. Will not and cannot actually cause Putin to reverse his thinking but only turn more aggressive. He cannot back down without losing face. The objective is to hurt the Russian people so that they turn against Putin. And then what? This is not a very good situation in the least. Prepare for World War III. Ironically, the Democrats are the one who start them every time. 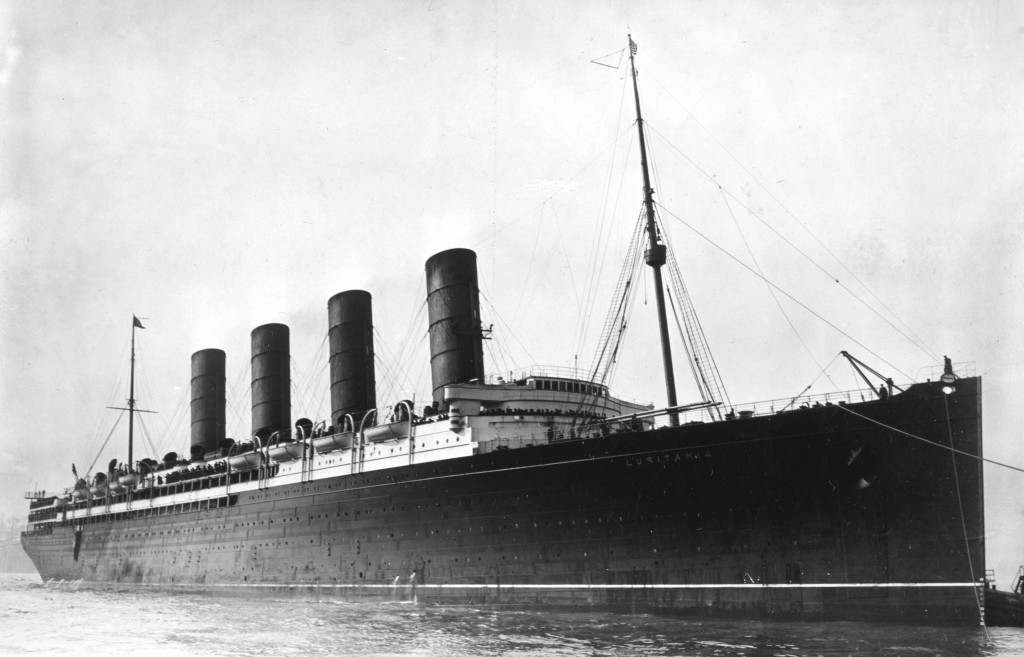 If anyone thinks for a second I am being hard on Obama and politicians in general, just read the Cycles of War. The Germans even took advertisements in the NY newspapers telling people not to sail on the RMS Lusitania because the US was using passenger ships to send arms to Britain illegally using civilian ships to protect arms shipments. Oh lets see. They accused Saddam Hussein of that as well. I guess it takes one to accuse one.

Sorry, politicians lied about the motives to start every single war. The lies are all documented and laid out in that report. Even Vietnam – I give the direct quote of LBJ saying the Vietnamese never fired on America, for all he knew, the US was shooting at whales. More than 50,000 Americans died for those lies.There should not be career politicians for economic sake or for the sake of society. We will always be just the expendable great unwashed.