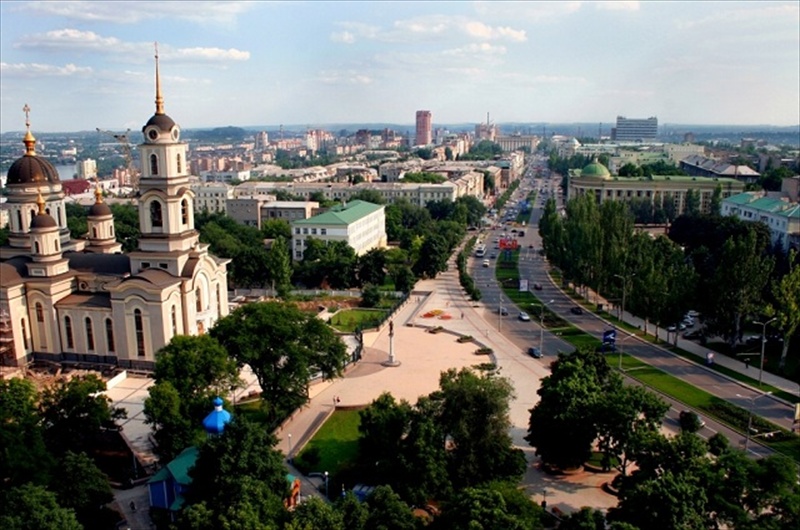 Our sources in the east have reported that what has been marketed by the pro-Russian supporters as the “Russian Spring” in Donetsk, has collapsed. More than 10.000 demonstrators came out today in favor of a UNITED Ukraine against only 1.500 for separation! This is ahead of the news and it was totally unexpected in Donetsk, which has been the most vocal pro-Russian city in Ukraine.

After that many pro-Ukrainian demonstrators were beaten for protesting against separation and were also pummeled with eggs and many were arrested by the police and made to pay them a fine, people are starting to come out of their homes. This treatment is having the opposite effect and now more and more pro-Ukrainians are appearing on the streets. Based upon information from our sources in Donetsk, tomorrow the pro-Ukrainians will gather once again we are told at 1 p.m (Ukrainian Time).

« Ukraine – Not Over Yet
Ukraine & the Warriors of Light »