Russia Threatens US with Nuclear War

Russia has continually sent signals to these Western leaders that it can wage nuclear war. Russia keeps sending bombers into strategic places that can take out key cities in the USA and Europe. Even during the last NATO summit/Golf resort trip, two aircraft took off from an air base in western Russia, just east of the Russian city of Saratov. The aircraft, Tu-95 strategic bombers code-named Bear by NATO, flew northwest, skirting Iceland, Greenland, and Canada. They then turned on a heading straight toward the United States. This was what was called a “launch box” maneuver where just off the coast of the USA they would fire nuclear-tipped cruise missiles towards American cities and military bases.

These provocative flights were timed to a NATO summit that was attended by President Obama in Wales. I have warned from the outset that Ukraine should have been divided and the Russian ethic regions should be surrendered to Russia. I restated this position just last August. I recommended that position since the start of the year because this was the ONLY way to defuse the crisis that would get worse and has. Let the people return as part of Russia. In Ukraine, they have always looked down on the East as sort of the uneducated hicks anyway. Why endanger the entire world over such a stupid issue? 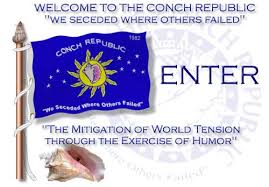 Had the agreement been reached to simply split the nation, then there would not have been the killings and death toll we see now. Instead of paying for bailouts, simply afford the means to relocate people from the East who wanted to remain outside of Russia.  This conflict is stupid. The is like waging nuclear war because Key West, Florida calls itself the Conch Republic that wants to secede from the USA. 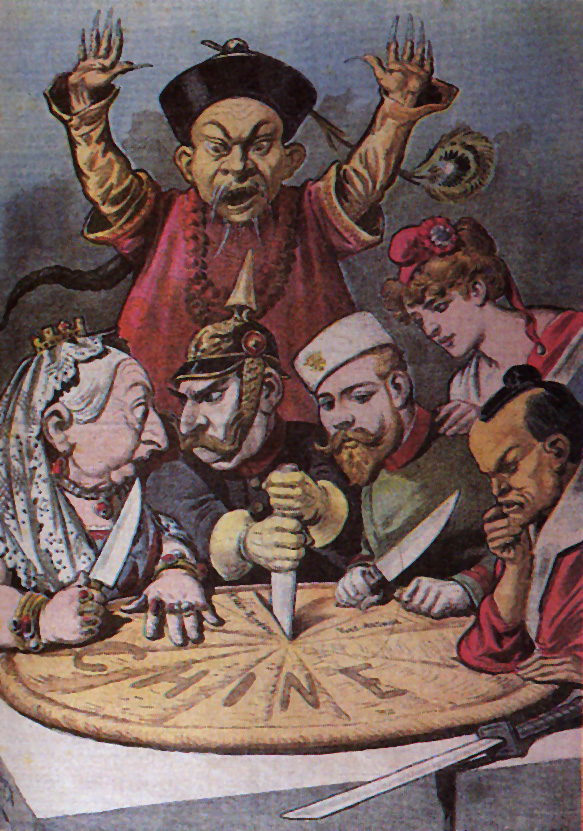 What difference does it make if the rural backward region of Ukraine prefers Russia since they speak Russian? Let the people decide their own fate. Haven’t political leaders caused more wars, pain, and bloodshed trying to carve up the world into territorial fiefdoms?