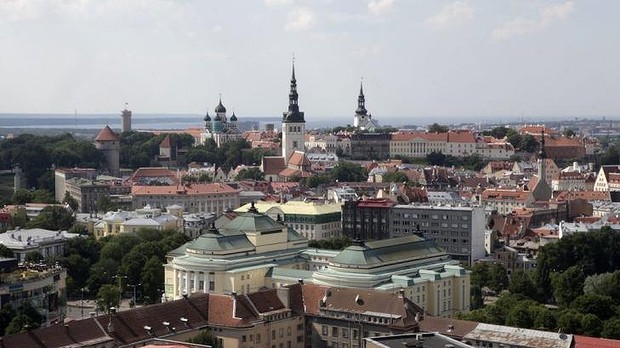 Russia is in the same position as Hitler was when he began to invade countries claiming he was defending the German populations there. Nobody did anything and that gave Hitler a green light. The same pattern in emerging with Russia. There is really nobody there able to stop them. 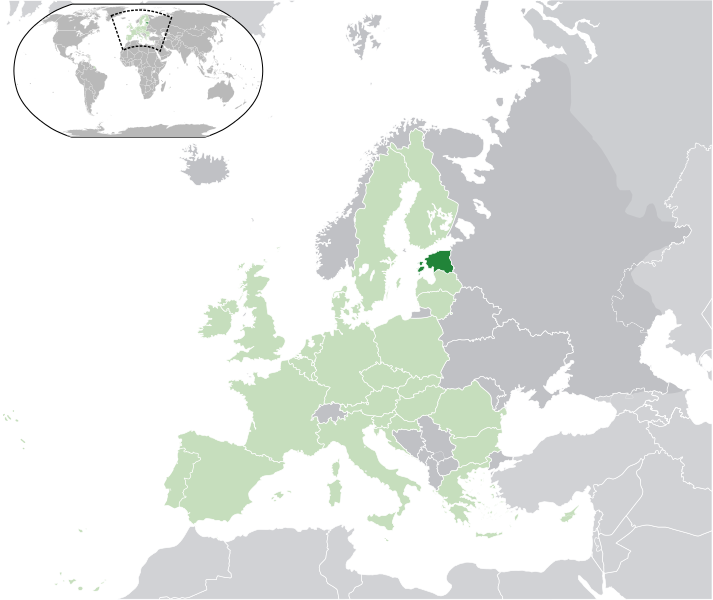 Russia has now threatened Estonia, the 17th member of the Eurozone and the only former Soviet nation to join the EU. It is located just north of Latvia. Estonia proposed that the EU should employ an arms embargo against Russia. No doubt this has Russia rather pissed-off.

Russia signaled concern on Wednesday at Estonia’s treatment of its large ethnic Russian minority, comparing language policy in the Baltic state with what it said was a call in Ukraine to prevent the use of Russian. Russia has defended its annexation of Ukraine’s Crimea peninsula by arguing it has the right to protect Russian-speakers outside its borders. Therefore, we find the same reasoning of Hitler used in Crimea now turning to Estonia marking tensions in another former Soviet republic.