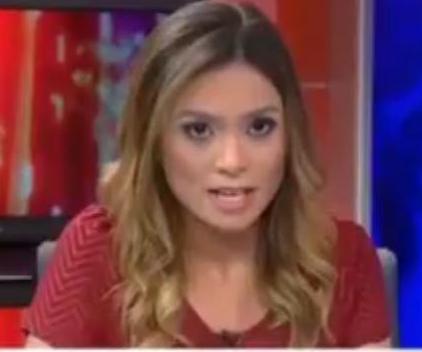 RT (Russia Today) news network has been playing down the Russian side of events in Ukraine and has not projected an unbiased view. Liz Wahl resigned on the air noting that she will not be a part of the propaganda machine. This is the sad part of news on both sides – they do not ever report the honest truth. 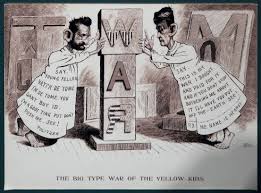 It should be stated bluntly, that the man whose name is attached to the Pulitzer Prize award for outstanding journalism is the man you invented Yellow Journalism and began the Spanish-American War all to sell newspapers reporting events and facts that never happened.