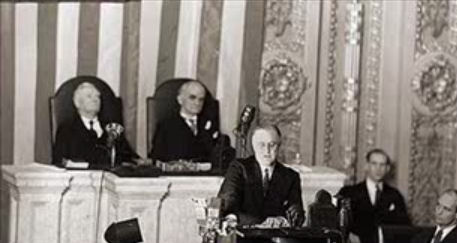 Franklin D. Roosevelt tried to move the United States to war with his famous Four Freedom’s speech to Congress in the State of the Union on January 6th, 1941. FDR insisted that people in all nations of the world shared Americans’ entitlement to four freedoms: the freedom of speech and freedom of expression, the freedom to worship God in his own way, freedom from want and freedom from fear. It would be nice is anyone in Congress would use those words against the NSA.

This was the speech that justified arming Britain on lending it the arms needed to defend itself. The view was that Britain would fall certainly without such aid and there was a risk it would fall even with that aid since there were to be no troops. 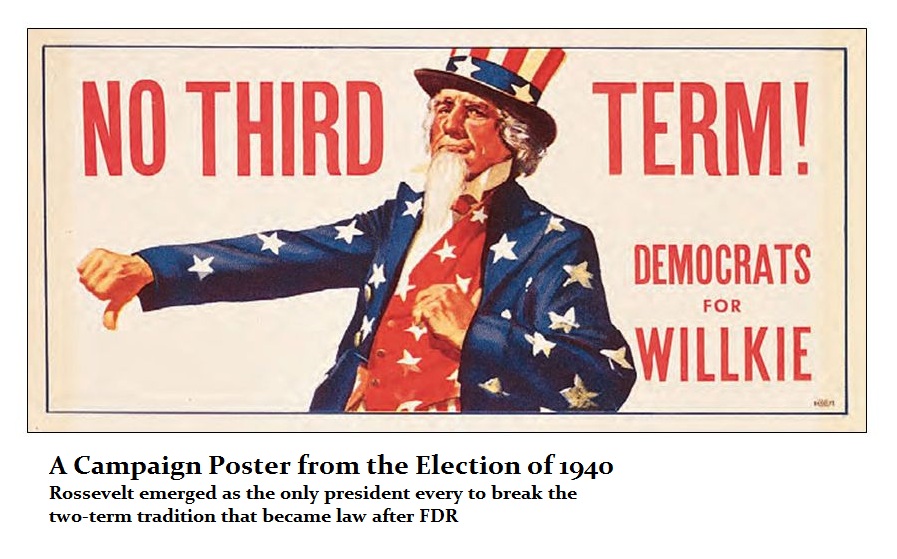 The view of the American people was clear. Most had fled Europe to get away from such war machinations. The attitude was let Europe fight it out as they always had and America should remain neutral. It was not easy to ask the Irish immigrants that fled to America to go back and defend Britain who they personally viewed as their enemy. FDR spoke during the Presidential campaign of 1940 and promised no boots on European soil to the Irish in Boston. That won him the election against Willkie despite the  3 term bid. It makes one wonder about no  boots pledges. 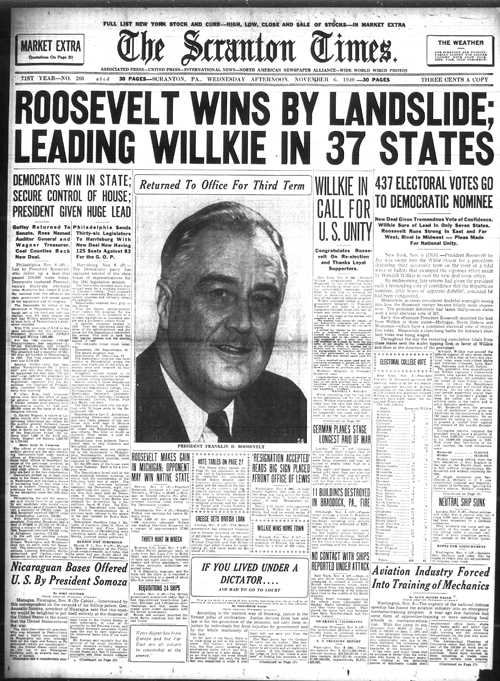