Romania Overthrows its Prime Minister on Anti-Corruption Wave of Discontent 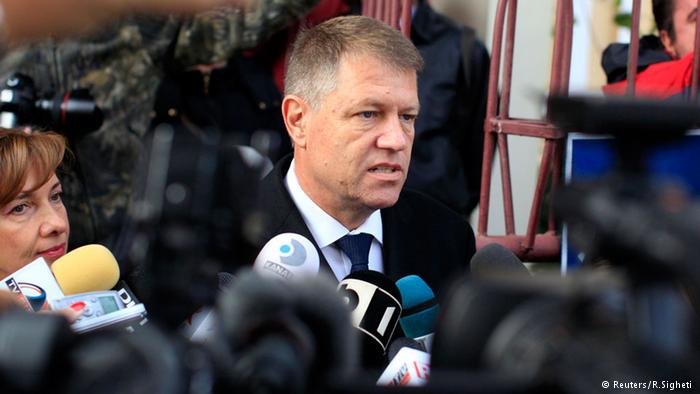 The key to comprehending the trend is to watch everything, everywhere. It is always a contagion. In Romania we see the political elections overturning the Prime Minister who was the presumed favorite in Romania’s runoff presidential election. Of course the incumbent – Prime Minister Victor Ponta, lost as the issue became the very same thing in Thailand and Ukraine –  the campaign issue was against corruption.

The Romanian people rose up and voted Ponta out to the shock of many world leaders. Ponta has now conceded defeat to Klaus Iohannis of the opposition center-right in the runoff election on Sunday. Klaus Iohannis (pictured above), is an ethic German who won the election on a mandate to tackle corruption and turn Romania into a “normal” country. This is a rising global trend. Start observing and connecting the dots. This is a Private Wave where the people will rise up against government opposite of a Public Wave where people turn against the private sector corruption. It is always a swing back and forth between these two extremes.