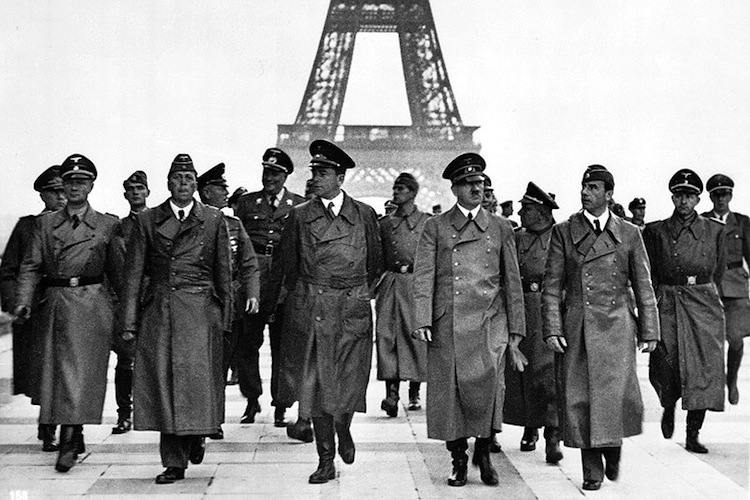 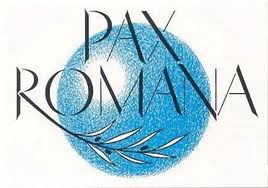 Russia conducted military exercises on borders with Latvia and Estonia. Putin believes that landmass is the nation’s greatness – not its economic ability. This is very old school and it seems to be everyone is trying to be the next Roman Empire. The problem is, Rome built roads, economies, and turned the lands it had conquered into emerging markets. They also made their captives Roman citizens and they shared on an equal basis with respect to rights. In other words, they constructed an economy, something nobody has done since. Russia can take Eastern Europe in a matter of days or weeks. Then what? Oppression is not power nor greatest and it will not bring peace as did Rome with its Pax Romana. The days of Empire are over and gone. Economic power is mightier than the sword.

The West is being outplayed by Russia on every front for the economy is declining and Russia can smell the blood. Then the likelihood of war in Asia cannot be ignored. As the economy turns down, we may yet see a war between China and Japan. As we pointed out in the Cycles of War report, that cycle of border clashes with China has also unfolded precisely on that cyclical study.

War correlates with the economy. WWI follows economic decline of Europe and the 26 year Long Depression just as WWII followed the Great Depression. When things are booming, there is no major international war. Turn the economy down and that is it and it becomes time to get even for old wounds. In China the dislike of Japan for previous history runs deep to the point you could not really find even a Japanese restaurant in Beijing. Likewise, in Europe, the resentment against Stalin runs extremely deep. 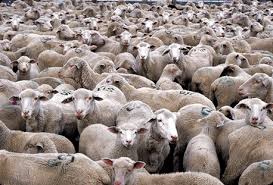 With the Western economies turning down and no hope in hell of surviving the pension crisis, war is needed to escape the broken economic promises. This is a sad statement to even have to make. But the majority are just a herd of sheep and cannot see past the rear-end of the lamb in front of them. 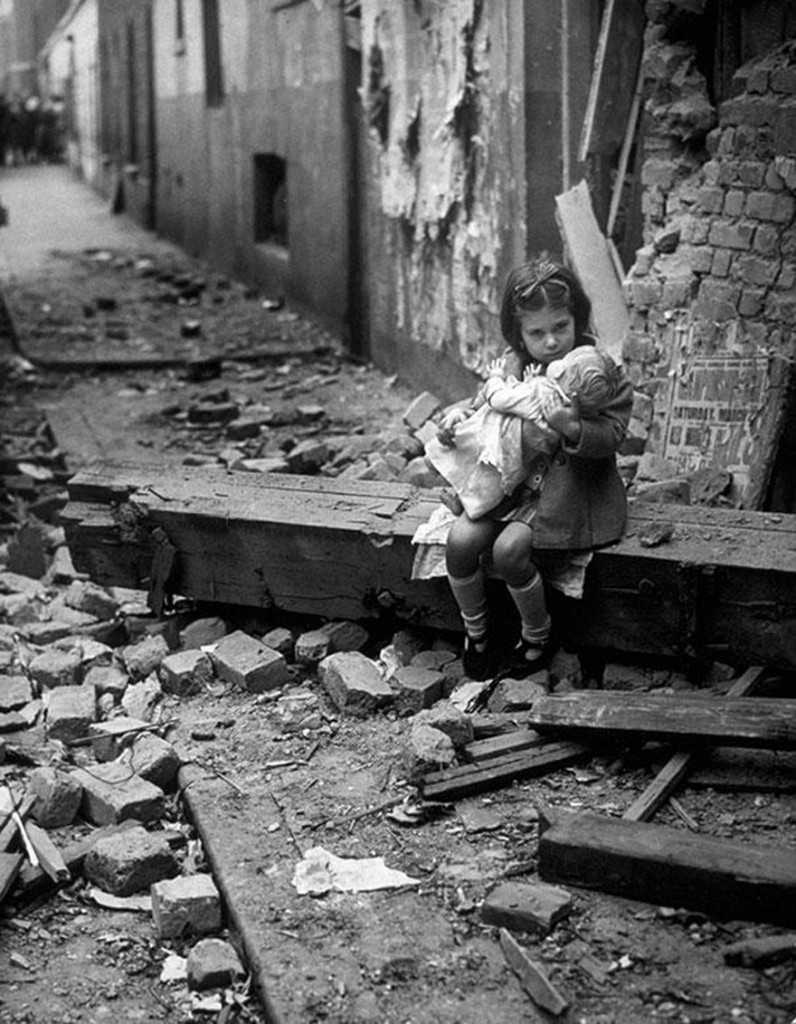 I have hoped that publishing these studies we could help mitigate the coming crisis, but as I have said previously, you cannot manipulate a trend. It looks like all we can do is prepare for own survival. This is just the way government escape its failures – thinning the herd.

We will leave up the Cycle of War Conference for another two weeks.

« Global Market Watch April 3rd, 2014
Economic Sanctions – Do Not Move or We will Commit Suicide »