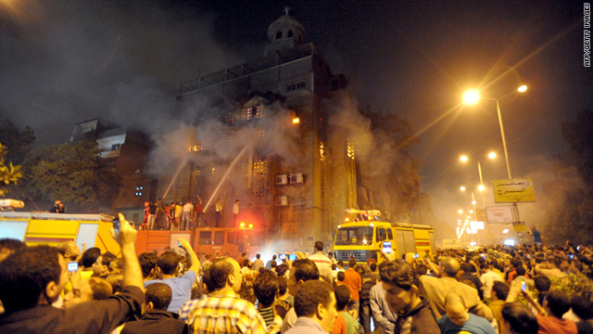 The religious strife that is rising among these extremists is spreading. In Egypt, Coptic Christians in Dalga have been forced to pay a “submission” tax to the Islamists that have ruled their city since early July. This new tax is being forced upon any non-Muslim who refuses to convert to Islam. We are headed into pure insanity. There is a major attack on Christians in Egypt. If we look at the First Crusades in 1096, the sequence of major cyclical trends brings us on the 309.6 year cycle to 2024.8. It certainly appears that we are not looking very good on the geopolitical trend as we head into the peak of this 51.6 year wave in 2032.95