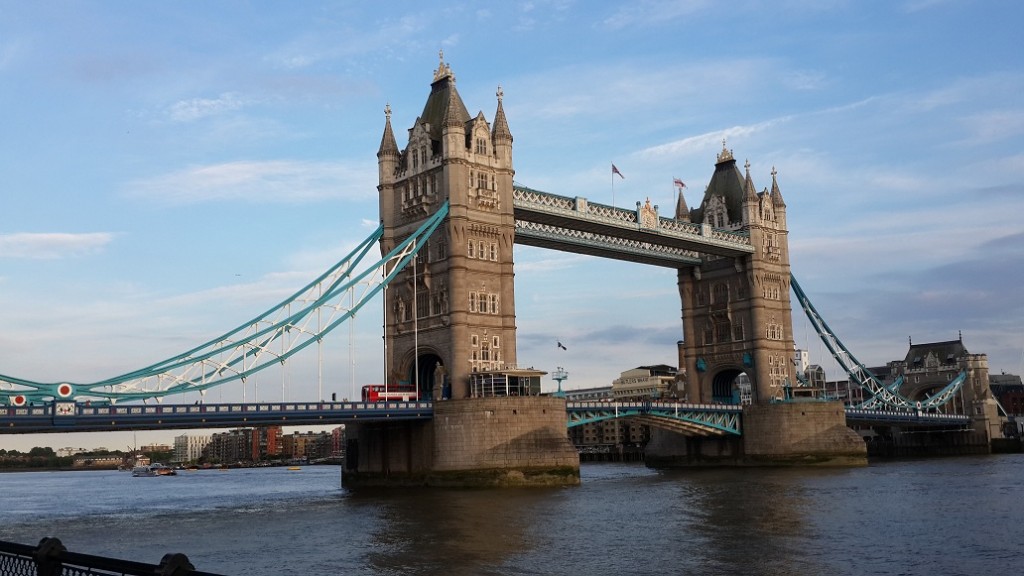 The Sovereign Debt Crisis is moving at full speed worldwide. British Expats who have been renting out their homes in Britain are the latest target to changing taxes. George Osborne wants to stripped of the right to use the personal allowance under a taxation. Britons who are not taxed like Americans on worldwide income could be forced to return from retirements overseas if Osborne has his way seeking to strip Britons of their retirement effectively forcing non-residents to pay tax on all their UK income even if they no longer live there.

Government pensions are also likely to be targeted by these proposals reducing a couple’s income by up to £4,000 a year. We have seen California go after retirees in Florida under the theory they earned their pension working in California. New Jersey has introduced an EXIT TAX you have to pay to even leave the state if you sell your property.

In Europe, British expats are entitled to offset income earned in the UK against the £10,000 personal allowance and this also applies to EU nationals. This is seriously being looked at because governments are incapable of reform without violence and see the people as an endless supply of tax revenue to pay for government pensions. Whatever you thought your retire would be like – good luck on that one. Government will not stop until the people rise up and force change. It will just never happen all by itself. Like an unruly child, they will not behave until disciplined in some manner.

« Perry Guilty or Innocent? Does it Matter?
Are we on the Verge of Renewed Race Riots with the Turn in the War Cycle in 2014? »