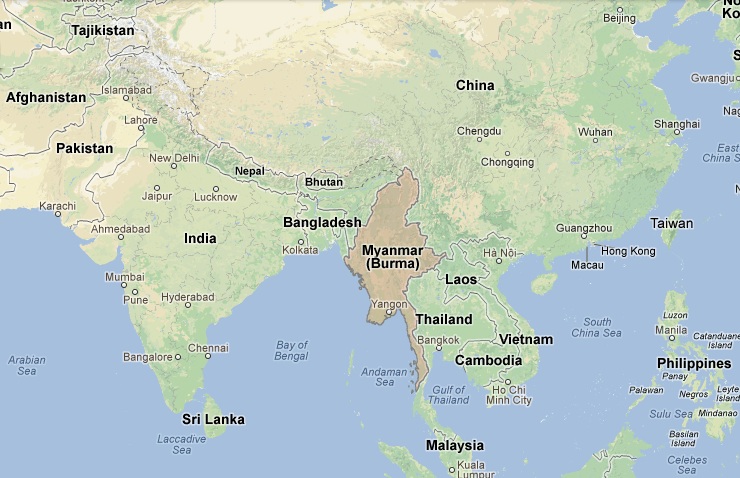 Religious wars always reappear whenever economic stress emerges. The rise in Christianity really became exponential only with the economic collapse during the their century thanks to Gallienus. India and Pakistan split because of the conflicts between Muslim and Buddhists. We are now starting to see in line with the 2014 turn in the War Cycle that mobs set fire to Muslim homes and mosques in frenzied sectarian rioting in a town in central Myanmar, leaving at least 20 people dead. This was not a small event for it left more than 6,000 homeless. There is a risk that this latest bout of Muslim-Buddhist bloodshed could spread beyond Myanmar and into the entire region.