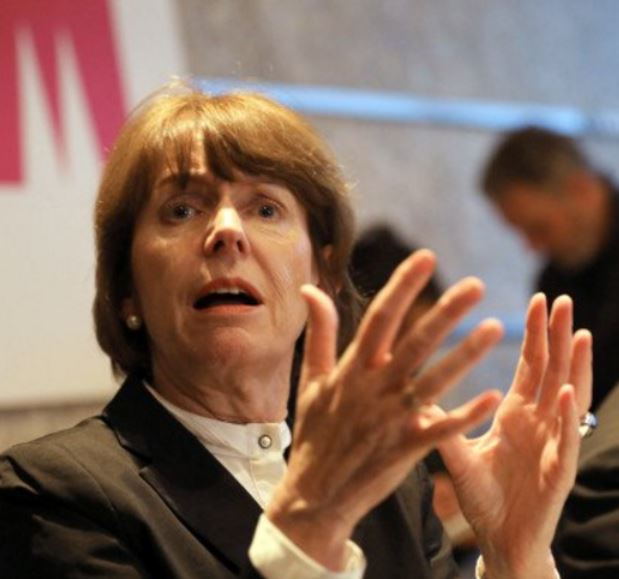 The Cologne police are now defending themselves after revealing that they brought the problem of the refugees to Mayor Reker. Politicians are simply trying to cover up their mistakes at the expense of increasing the danger to the citizens of Europe and particularly Germany.

I personally know one refugee in a camp who was from the Eastern part of Ukraine. He has informed me that he is the ONLY European in this camp. Everyone is from North Africa. These people are of a totally different culture and religion, lack any skills, and cannot speak the language. This is becoming just insane.

« Germany Sending Refugees Back to Austria
Crude — What Lies Beneath $30 & Where Will Resistance Stand Here After? »