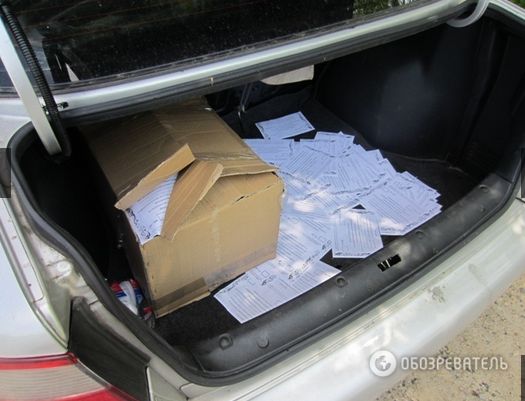 Of course the Pro-Moscow rebels declared a complete victory in a referendum on self-rule for eastern Ukraine. They now want to join Moscow and the entire propaganda has been that this is just a CIA plot and that is what Russia keeps telling its people. Now the CIA plot caused the fall of the Soviet Union as well. Such stories are washed in blood and the entire region is infiltrated with this nonsense. Of course the US has usurped the politicians in Ukraine because the people cannot get rid of the career politicians. But the West will not support Ukraine because the general conspiracy stories diminish the people as dumb stooges all manipulated by global elitists and the CIA. 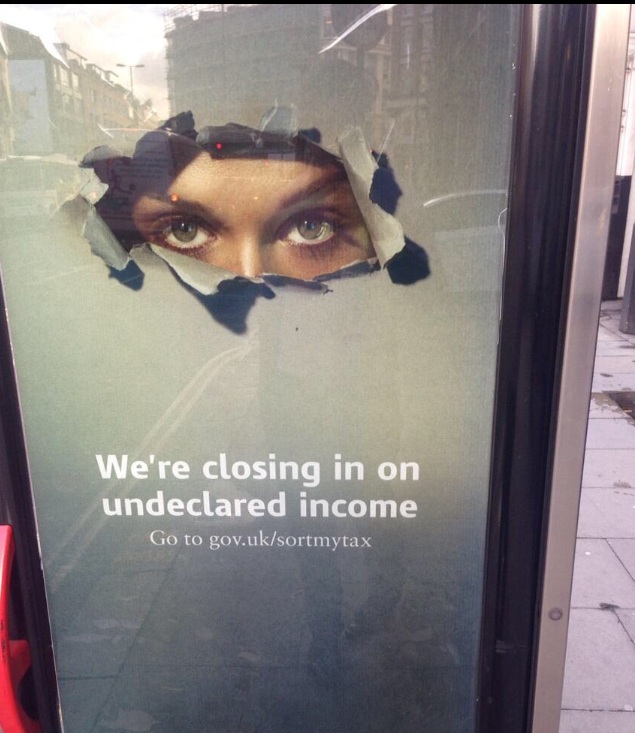 These stories simply distract the people from seeing the truth that everything is actually collapsing because of major structural faults. The Soviet Union collapsed because of economics. The West will collapse because you cannot borrow forever with no intention to pay anything back. But as long as people can point to CIA plots, they will not look at the real problems of the Sovereign Debt Crisis with 70% of all debts is prior accumulative interest payments. Nor can they see Marxism as the great destroyer of society for it wages war on human nature. They are also blinded by the CIA & Elitist plots so they cannot see the hunt for capital with governments ready to seize people’s bank accounts – even the elitists.

This is the very same sequence of events that caused the fall of Rome. I suppose the CIA did that as well using a time machine. I presume the CIA is also behind the bankruptcy of France and the introduction of social security and fiscal mismanagement not to mention Obamacare.

« Thailand – Moving toward Civil War?
A Virtuous Cycle in the Economy »