The US real estate market remains very diverse. The high end has been bought by Europeans and Chinese trying to get off the grid. The Chinese have been the biggest buyers as far as ticket price is concerned by the Canadian have been buying the largest amount of property in the USA and with the prospects of bail-ins coming in Canada, the best place to go is Texas or Florida where the property cannot be seized even in a court judgment.

By state, the US housing market has been very interesting with actually Hawaii topping the list of advances. 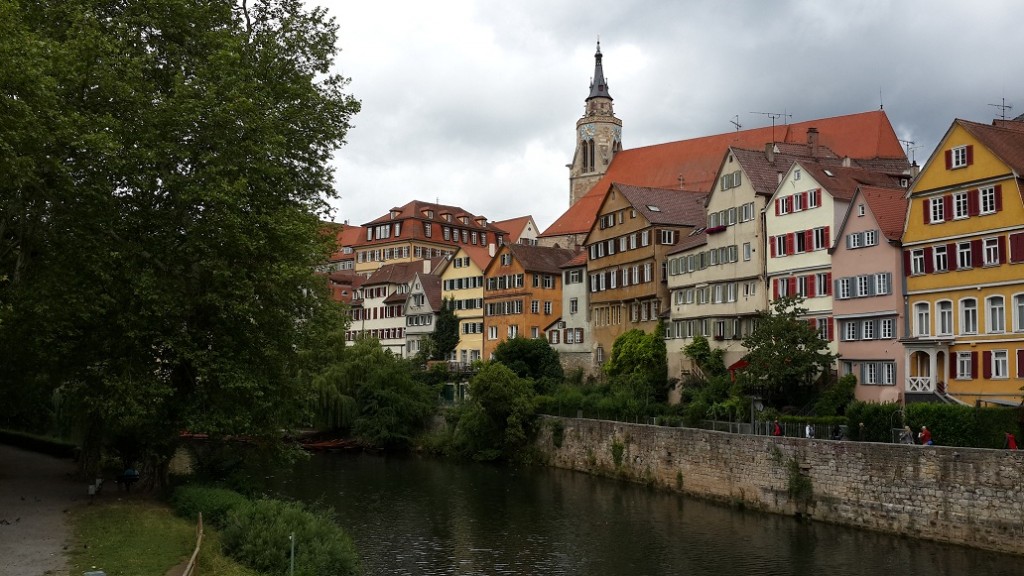 In Europe, the real boom was clearly London. Germany’s house price rises are slowing, yet are still positive. . House prices are extremely cheap in Southern Germany. The property I looked at is the rent of a 3 bedroom apartment in NYC for one year or London. Germany’s overall house price index slowed for the seventh consecutive month this April leaving the high as of last September 2013.
Lithuania’s property market is now recovering gradually as its economy has produced growth. Both demand continues to rise and new construction activity is rising once again. as well.

In Copenhagen, and near the Danish is experiencing a real estate boom as prices are rising so quickly, they may soon surpass pre-financial crisis levels. This leads to many seeing this as another bubble.

Armenia’s property market is also recovering gradually following several years of falling house prices, Armenia’s property market is now recovering ever so gradually into 2015,75. Demand is starting to pick up, but this is being driven by the inflow of wealthy Armenians from Russia and ethnic Armenians from Syria who seem to be trying to escape possible political turmoil.

Over in Asia, the average price of a new home in 100 major cities in China fell 0.3% from April to 10,978 yuan ($1,760) per square meter. This is the first fall since June 2012. China’s real estate boom has been greatly misunderstood. The market their has been the primary outlet for investment capital domestically. The share markets peaked in 2007 and thus the bulk of domestic capital has moved into real estate. Higher prices in Chinese real estate been focused upon by the West and compared to the domestic markets in Europe and the USA without quite realizing that the available of markets to absorb investment in China has yet to fully develop. This has caused great worry that banks would soon be overstretched with bad loans to developers as many projects were left vacant.

China has been developing and this is grossly misunderstood. It cannot be simply compared to the USA real estate bubbles. Cities like Shanghai, there is also a supply problem. Demand keeps rising and this has led to rising sustaining them at high levels. International views are worried about a China-style housing bubble that would hurt developers and banks. On the other hand, a weaker real estate market means less cement being poured and less copper being purchased and that impacts the commodity prices in the West, which have declined. The real estate market in China is similar to the land boom in the 1830s USA than the 2007 bubble created entirely by bankers.

Macau’s property prices continued to dramatically surge even after double-digit annual prices rises in recent years. In 2013, residential property prices in Macau skyrocketed about 50% from a year earlier, according to local property experts.

Looking elsewhere in Asia, Myanmar’s property prices have really surged as the country allowed investment. Property prices and rents in Myanmar have risen quite sharply during this leg of the business cycle since 2011. This again is resulting from a sharp increase in overseas investors and persistent land and building shortages.

Singapore’s house prices are now starting to fall from the problem of hunting expats by Europe and American. The book in prices in Singapore has been led by the foreigners moving their for the financial markets. Singapore’s housing market, consequently, has continued to decline, despite a reasonable rate of economic growth simply because of the hunt for international capital. The private residential property price index dropped 0.75% during the year to Q1 2014, in contrast with the 3.5% annual rise seen y-o-y to Q1 2013. This is being impacted by Britain and the USA Draconian FATCA.

House prices in Malaysia continue to rise, albeit at a slower pace following anti-speculation measures. In the first quarter of 2014, Malaysia’s nationwide house prices rose by 8% (4.35% inflation-adjusted) from the same period last year, to MYR276,668 (US$86,027), the lowest year-on-year growth since Q4 2010.

« Rising Civil Unrest From Government Workers
The Age of Censorship »