QUESTION: I can confirm your post today in a small way for I have seen Singapore prices rise since 1990, naturally with cyclical fluctuations.Your 2015.75 year target is 26 years — can you indicate a correction period that corresponds thereto?

FYI— the top of the market is currently sluggish but  outlying areas are better and so the gap in $/psf has been closing. As you may know measures have been taken to tax purchases by foreigners and over-enthusiastic locals.

Some here expect a high-end recovery and a top in the next couple of years,the punitive measures notwithstanding.Would you agree or can the top come before 2015.75 ? 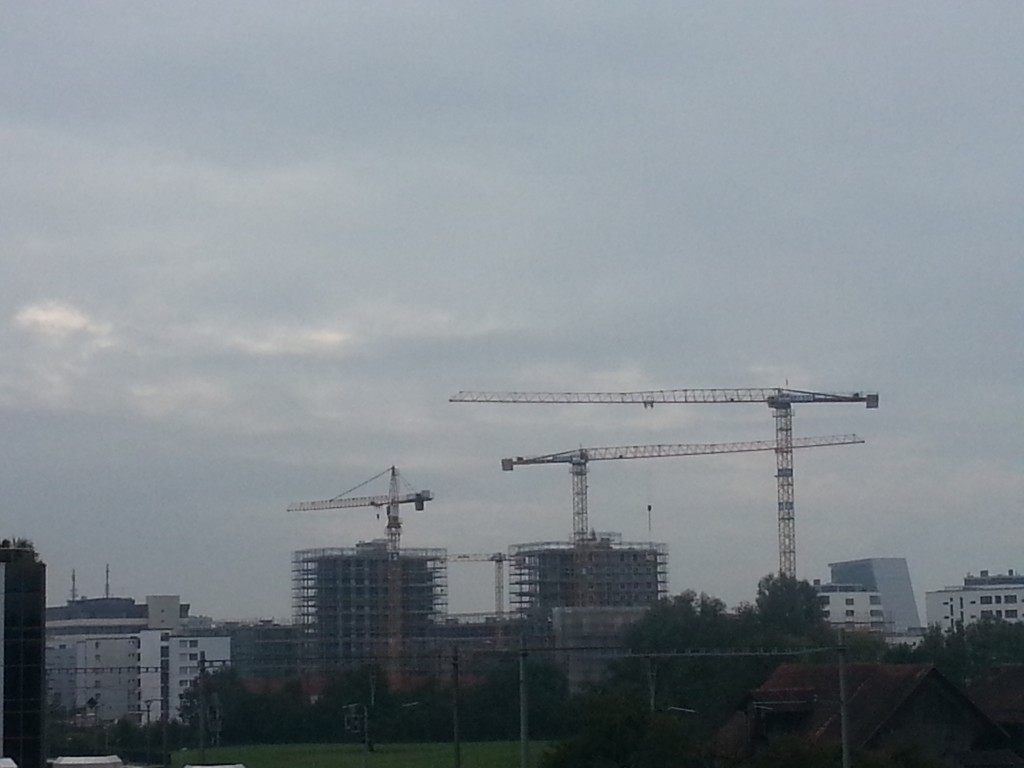 ANSWER: We are seeing the same trend in Switzerland with prices rising because of foreigners moving in fleeing the EU. There is a large construction boom of offices going on in Switzerland as well. Traditionally, every study of real estate that we have carried out shows that the central core rises first and then when that becomes sluggish, the trend moves to the suburbs. The core does not come back, except in a last-minute rush on of foreign capital. Europeans are buying NYC and Florida right now in the States.

In Thailand, there is also a boom and about 70,000-75,000 new condominium units will be launched this year. This will be the highest level of new construction ever in history since the high-rise development was first introduced in Thailand, according to the Real Estate Information Centre.

It appears that we will see a peak in that trend and it will be most likely caused by government intervention, which is the norm in each cycle. The steep decline at first should follow the ECM into a low for 2020. However, we will then see capital flow into real estate simply looking to park for safety as banks are unsafe and government hunts down loose change,