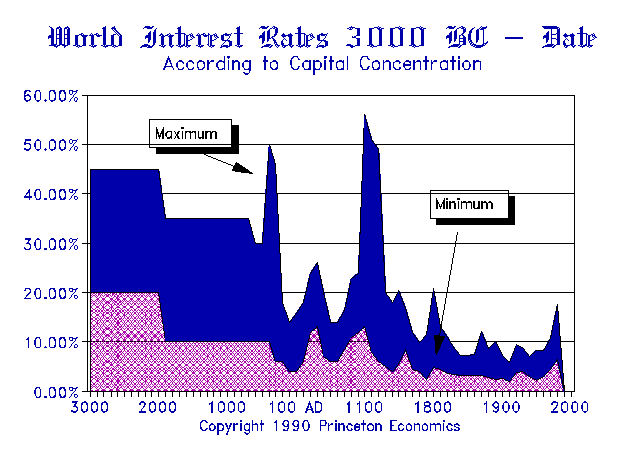 Real Estate is a difficult market to forecast because it is so localized. The primary trend that emerges which we observed through a couple of decades of monitoring on an international scale was essentially the same pattern that takes place with the rise and fall of nations. As I have tried to explain that there is a substantial difference between the CORE economy and the FRINGE economies, the same pattern emerges in real estate. Even in ancient times, interest rates in the provinces were often 5 to 10 times that of Rome. We know that Brutus was with Cato on Cyprus, which had been conquered by Pompey and was finally in annexed in 58BC. We happen to know that Brutus lent money to the town of Salamis, which desperately needed help; with an interest rate of no less than 48%. In 53BC, Brutus was chosen quaestor, the financial magistracy which a Roman politician had to occupy when he started his career. He was responsible for the taxes in a province called Cilicia (where his father-in-law was governor), and used the opportunity (and the army of Cilicia) to settle accounts in Cyprus. The next governor of Cicilicia was Cicero, who actually condemned this behavior. This is just one example of countless illustrating that interest rates rise moving away from the core economy just as we see in Greece, Spain, and Portugal paying higher rates than Germany. This is illustrated here in this chart showing the maximum rates moving away from the core economy.

Real estate functions in the same manner. When a cycle generally begins, it is located in a core area within a region. That real estate begins to rise first. As capital sees money can be made again in real estate, it begins to buy the fringe. The cycle keeps expanding until you then notice that where it began starts to soften in price. That is the key to observing the shift in trend that will filter through the entire region.